Dusan Tadic has once again thanked Southampton for allowing him to complete a move to Ajax last year.

The Serbia international departed St Mary’s after four years at the club as he made his return to the Netherlands with the Dutch giants.

Tadic has since emerged as a pivotal player for Ajax and was among the candidates for the illustrious Ballon d’Or award in recent times following a remarkable calendar year.

The playmaker has continued in a similar vein of form this season and has already reached double figures in both goals and assists respectively in all competitions.

Speaking with The Guardian, Tadic looked back on his time at Southampton and expressed his gratitude towards the club. 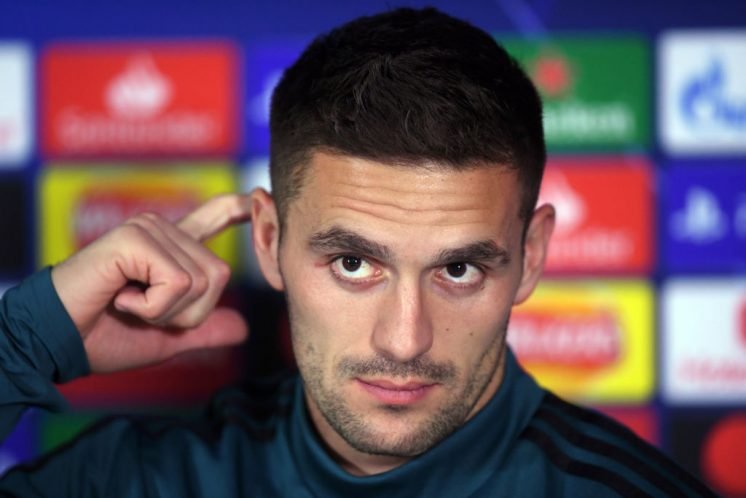 I think I deserved to go where I wanted after what I did for the club in four years. Because before I eventually left I had lots of other chances to leave, but then I stayed and also signed a new contract.

We were amazing – those were the best years of Southampton’s history. It’s very nice that I’ll be always part of that.

I really appreciate that they let me follow my feeling because they probably would have received more money from other clubs.

There were ups and downs for Tadic at Southampton, but his time at the club will ultimately remain memorable for his role in the success under Ronald Koeman and the exceptional relationship he developed with Graziano Pelle.

He gave the fans plenty of happy memories during his four years at St Mary’s, and few would have expected him to flourish just as he has at Ajax.

Tadic is now one of the best creative players in European football, and although he is approaching the latter stages of his career, he is a talisman at an established Champions League club.

Should Saints have let Tadic leave? 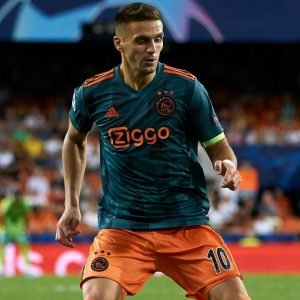 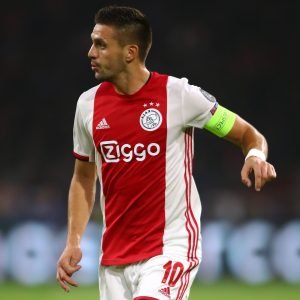