Southampton are watching Anderlecht starlet Marco Kana, according to Calciomercato.

The report claimed the Saints are watching the 18-year-old from home, with the Belgium under-21 international capable of playing as a centre-back and in a defensive midfield role.

Kana is currently playing under Vincent Kompany at Anderlecht, with the former Manchester City captain reportedly seeing a young version of himself in the teenager.

The versatile ace is listed as a ‘wonderkid‘ in the latest Football Manager game, with ESPN describing Kana as ‘calm, intelligent and good on the ball’.

Kana is already valued at £4.05m by Transfermarkt and is under contract with the Belgian giants until 2025. He has signed two contracts with Anderlecht in the space of four months, underlining how highly his current employers value him.

Considering the rave reviews regarding Kana, it could be a very tricky move for the Saints to complete. You’d expect that Anderlecht would demand a hefty fee to part ways with the teenager, who was given the captain’s armband by Kompany in pre-season.

It’s exciting that Southampton are monitoring a player of Kana’s potential, but Saints fans shouldn’t get too ahead of themselves regarding a possible move in the January transfer window.

Would you like to see Kana at St Mary's? 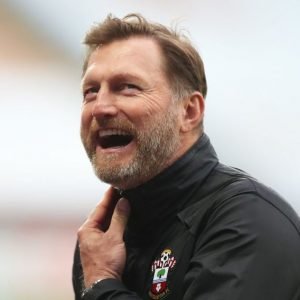 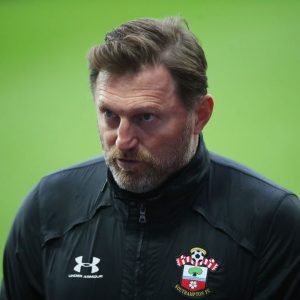