Manchester United defender Brandon Williams is on Southampton’s radar ahead of the January window.

That’s according to The Athletic, who claim that the Saints are one of several clubs keeping tabs on the left-back’s Old Trafford situation. The report added that the 20-year-old was open to a temporary St Mary’s switch over the summer, although such a move failed to materialse.

Since then, Williams hasn’t featured in a minute of Premier League action, with his only game-time coming in his club’s Carabao Cup run.

Ralph Hasenhuttl wants another full-back in the winter window and reportedly views Williams as a defender who can challenge both of the Saints’ current first-choice full-backs.

Ole Gunnar Solskjaer described Williams’ FA Cup display against Chelsea back in July as ‘absolutely outstanding‘, and adding the youngster to the club’s defensive ranks could prove to be a shrewd move.

It would give Hasenhuttl the comfort of knowing he has strength in depth in that department, and should the 20-year-old make the move and impress at St Mary’s, he could even push Kyle Walker-Peters or Ryan Bertrand out of Southampton’s strongest line-up.

It seems as if numerous clubs would take the United youngster for the second half of the season, so there’s still a long way to go until Hasenhuttl can include Williams in his plans.

Would you take Williams on loan? 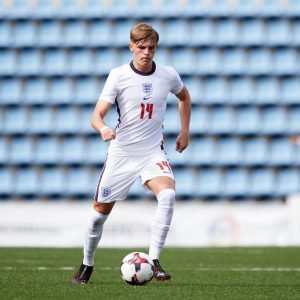 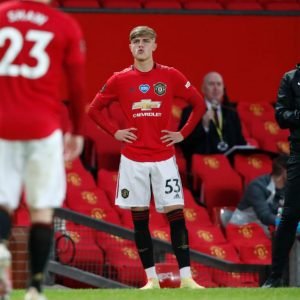