Southampton have been linked with a move for Accrington Stanley’s Toby Savin ahead of the January window.

Football Insider initially claimed last month that the Saints are plotting a move for the young goalkeeper, with a second report over the weekend further fuelling Southampton’s interest.

The Sun’s Alan Nixon claimed on Twitter that the Saints are “keen” on the 20-year-old, who has been “keeping clean sheets for fun” for the League One outfit.

Savin signed a new long-term deal with Accrington just two months ago, with his current contract running until 2023.

He has featured heavily under John Coleman this season, keeping seven clean sheets in 15 appearances in all competitions – an impressive shutout percentage of 46.6%.

If Southampton manage to secure the services of Savin in January, it could spell trouble for the likes of Fraser Forster and Angus Gunn in regards to their long-term futures on the south coast.

Forster has just 18 months left on his Southampton contract, while Gunn is out on loan with Stoke City.

Savin would benefit with more competitive game-time, something he may get with the club’s B team, which could then lead to him becoming Alex McCarthy’s long-term successor at St Mary’s.

Do you want to see Savin at St Mary's? 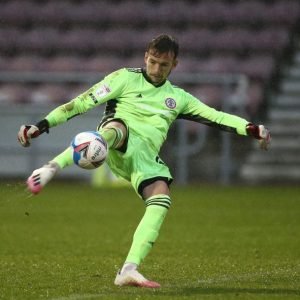 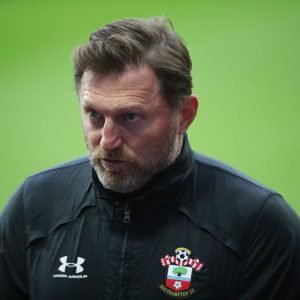