Southampton reportedly made a bid for Sampdoria defender Omar Colley over the summer.

And now, according to CalcioNews24, cited by HITC, the Serie A side are thought to be open to selling the 28-year-old ahead of the January window.

Reports claim that the Italian side are looking to do everything they can to recover their 2020 financial losses.

Colley, valued at £11m, has also been linked with moves to Celtic and Liverpool in recent months.

Colley is valued at £4.5m by Transfermarkt, higher than Yoshida’s £3.42m valuation.

Jan Bednarek and Jannik Vestergaard have formed a solid partnership, with Hasenhuttl also having Jack Stephens and summer signing Mohammed Salisu to call upon.

At Sampdoria’s £11m valuation for Colley, we fell that the Saints would be better off using those funds elsewhere to strengthen at St Mary’s.

Do you want to see another centre-back arrive in January? 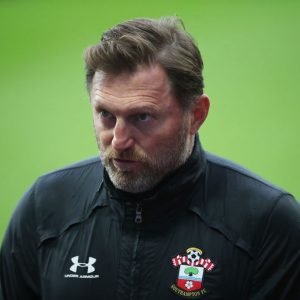 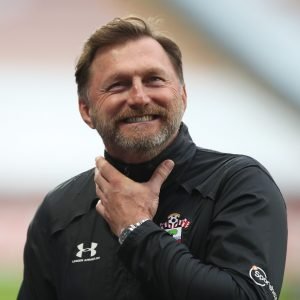