The Saints, along with Arsenal, Everton, Newcastle, Tottenham, West Ham and Wolves have all been credited with an interest in the player.

90min reported earlier this month that Pineda was even prepared to consider a move across the Atlantic, however, there has now been another update on the winger’s future.

Outlet Vamos Cruz Azul, relayed by Sports Witness, claimed on Monday that the recent rumours were all a move from Pineda’s representatives in order to land him a new contract with the Mexican side.

Pineda has turned out in a host of positions during his career.

The Mexican has played as a defensive midfielder, central midfielder, winger and even as a second striker during his career (Transfermarkt).

He joined Cruz Azul in a deal worth £9.5m in 2019, however, it doesn’t appear that a move to England is on the cards.

The versatile star would’ve provided Ralph Hasenhuttl with an option in numerous areas, should he have made the move to St Mary’s.

Plenty of Premier League rivals were also keen on the player, but for now, it seems as if he will stay in his native country.

Do Southampton need to strengthen in January? 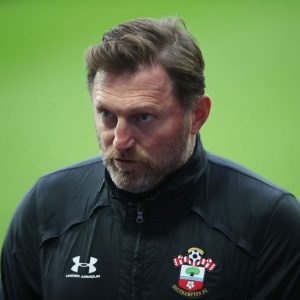 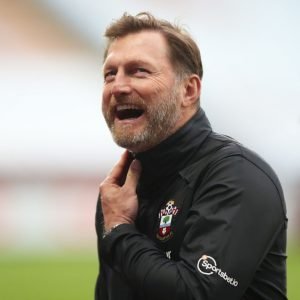