Southampton, Tottenham and West Ham have all been linked with a move for Sporting Lisbon winger Jovane Cabral in recent months.

The Saints and the Hammers are still thought to be monitoring the player, whereas Spurs reportedly made an approach for the 22-year-old during the recent window. However, there has now been a new development regarding Cabral’s future.

Portuguese outlet A Bola claim that talks over a new deal are progressing, which would see Cabral extend his stay with Sporting Lisbon until 2025.

Cabral can play on either flank and is currently valued at £9m by Transfermarkt.

The latest news may come as a setback to Saints officials.

From afar, Cabral looks to be an ideal Southampton signing. He made his mark in Liga NOS last season, scoring six goals and providing three assists in 16 matches (Transfermarkt).

At 22 years of age, the player still has plenty of time to develop, something Southampton love to do with their youngsters.

The only issue regarding a deal could be the finances involved. Cabral’s current release clause stands at around £55m, and if he pens new terms -which now seems quite likely – that figure will more than likely rise.

Do Southampton need to be active in January? 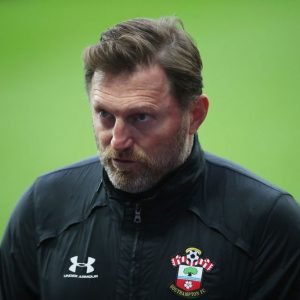 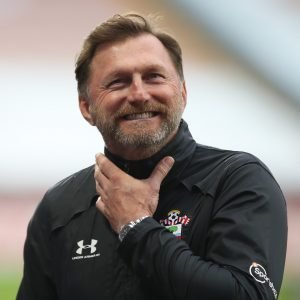