Southampton made it three wins in four on Sunday, ending Everton’s unbeaten start in the process.

It was a solid team display from Ralph Hasenhuttl’s side, however, some Saints supporters were left stunned as Sky Sports co-commentator Alan Smith named Nathan Redmond man of the match.

From then on, Hasenhuttl’s side put in a professional performance to keep The Toffees quiet and ensure they would be leaving St Mary’s with nothing.

Redmond retained his place in the side from the 3-3 draw with Chelsea, repaying the trust Hasenhuttl placed in him with a better display.

The winger recorded a WhoScored rating of 7.29 in the 2-0 win, up from his 6.02 performance at Stamford Bridge.

However, Redmond was Southampton’s eighth-best starter in the win, with Stuart Armstrong, Ryan Bertrand and Alex McCarthy the three starters to finish with a worse rating than Redmond.

honestly love to see his stats from that game #saintsfc (@McAlpine12)

Up the Saints! Been brilliant today. Vestergaard is a changed man. Romeu b… https://t.co/C8dUTuT88j (@Mr_A_Smith)

Twitter: Probably the most impressive display of game management from #SaintsFC I can remember. Little baffled by the Redmon… https://t.co/1Ekb3kNy7n (@AidanDFThorn)

Twitter: Redmond has looked slightly better second half I’ll give him that but man of the match? Are you sure? #saintsfc (@Saint_Chris84)

Twitter: Hold on, how have Sky possibly given Redmond MOTM? Of all the performances today, his was the least impressive. Inc… https://t.co/AB39SxKBFz (@IHateFPL)

Twitter: The whole pub erupted in laughter when Redmond was announced as MOTM!

Should Redmond start against Aston Villa? 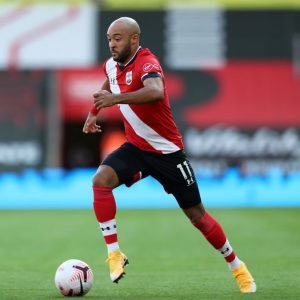 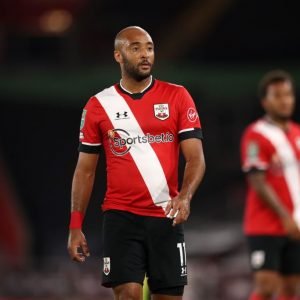