However, one man who the Saints reportedly showed an interest but failed to land was Leicester City’s, Hamza Choudhury.

The youngster was touted as a replacement for Danish midfielder Pierre-Emile Hojberg, who left St Mary’s to go to Tottenham in the summer.

And although the Saints managed to bolster their holding midfield ranks with the arrival of Diallo, we feel as if the club should still be pursuing Choudhury ahead of a possible future move.

The 23-year-old has been described as one of ‘the most sublime talents the Leicester academy has produced in recent years’, and Brendan Rodgers hasn’t been afraid to place his trust in the midfielder over recent years.

Choudhury has already made 53 appearances for the Foxes, with the majority coming in defensive and box-to-box midfield roles.

Soccer Souls have hailed his passing range, positional sense and his reading of the game, and thinking long-term, securing Choudhury’s services could be a shrewd move.

Oriol Romeu has been a mainstay in the Saints midfield in recent years, however, the Spaniard turns 30 next year and his current deal at the club expires next summer, so eventually, the club will have to look at bringing in his successor.

Hasenhuttl has gone with a 4-4-2 system this season, and a future midfield partnership of Diallo and Choudhury could provide the perfect balance of defensive awareness, energy and passing range.

The club also has teenager Alexandre Jankewitz coming through the ranks, so Diallo, Choudhury and Jankewitz as possible defensive midfield options in the future is certainly a thought to get excited about.

Would you like to see Choudhury at St Mary's? 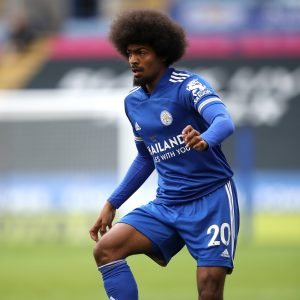 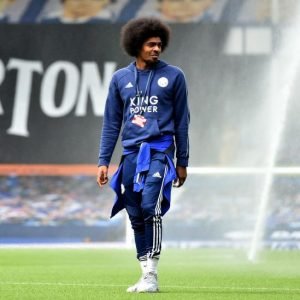