Southampton striker Danny Ings is close to agreeing on a new long-term contract with the club.

And, as expected, the news has gone down a treat with the Saints faithful.

According to the reliable David Ornstein of The Athletic, Southampton are confident of extending the 28-year-old’s current deal at St Mary’s, the one he signed when he made his move permanent just last year.

Ornstein reports that talks are ongoing over the duration of fresh terms and whether or not a release clause will be included in a new deal.

Ings, who netted 22 Premier League goals last year, is currently under contract with the Saints until 2022.

It didn’t take long for the exciting update to make its way across social media, with these Saints fans providing their immediate reactions.

Excellent news…however I don’t like the idea of a release clause. 😇

Ings has already netted four league goals in five appearances this season, with his latest coming in the 3-3 draw with Chelsea on Saturday.

How much is Ings worth? 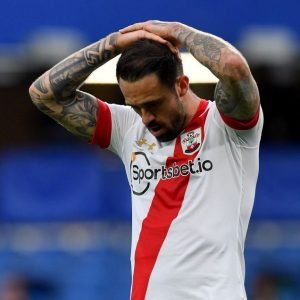 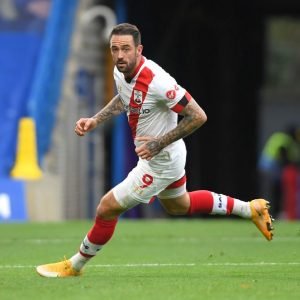 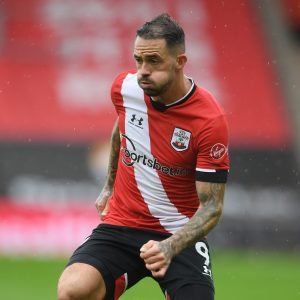 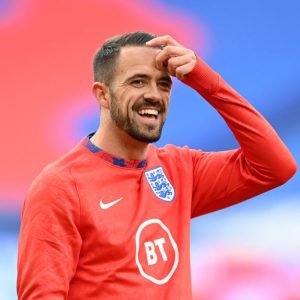