Claude Puel’s side travelled to Anfield with a one-goal advantage and produced a dogged display, progressing with another victory against Jurgen Klopp’s Reds.

The lasting memory over the two legs was Shane Long’s injury-time goal at Anfield, which sealed the club’s place at Wembley.

The Irishman finished off a deadly counter-attack in front of a full allocation of travelling fans, sparking wild scenes in the away end.

That moment has been the subject of the latest social media trend, and it’s safe to say it has gone down a treat with several Saints supporters.

@HHjones55 decided to produce a Saints-related post, with the first image being James Milner’s corner, followed by Southampton celebrations after Long’s winner.

Twitter: @HHjones55 Great night I had to give a Liverpool fan a lift home that night who was from swindon he was a bit quiet down the M6 (@tibs976)

However, one fan had to remind supporters of Manolo Gabbiadini’s disallowed effort against Manchester United in the final.

This Liverpool fan also shared his memories from the evening.

Twitter: @HHjones55 Hahahaha I’m in The photo on the right, liverpool fan. Not a great night for me watching with a mate who… https://t.co/fKMxZ527Ia (@jayferris92)

Will we reach Wembley this decade? 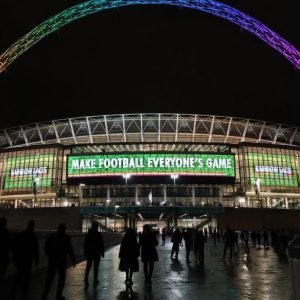 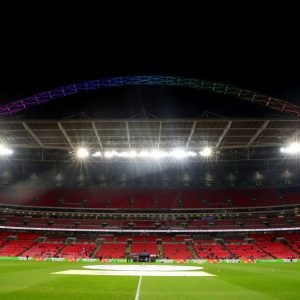