That’s according to the Sunday Mirror (11/10; page 73), who claim that the Austrian is keen on acquiring the 32-year-old’s services to bolster his attacking options.

Premier League rivals Brighton and West Brom are also interested in Deeney’s services, according to the same report.

Another man who has been linked with a move to St Mary’s in recent months is Danny Welbeck.

The Daily Mail reported Southampton’s interest in the 29-year-old at the end of August.

Brighton are also now keen on the former Arsenal and Watford man, who is now a free agent.

It appears as if Hasenhuttl is keen to cover his back in case star striker Danny Ings suffers an injury this season, and we feel that Deeney would be a shrewd signing.

Southampton’s only player over the age of 30 to arrive during the Austrian’s time at the club is recent deadline day signing Theo Walcott, but we don’t see Deeney’s potential arrival as a bad one.

If we compare Deeney to summer target Welbeck, then the stats over the last five years explain Hasenhuttl’s reported interest.

The Hornets captain has netted 47 goals in his five Premier League seasons at Vicarage Road (WhoScored), that’s 33 more than Welbeck’s total of 14 (WhoScored) since 2015.

Deeney is also way out in front when it comes to appearances. The Watford man has turned out in 163 Premier League fixtures over the last five years, more than double Welbeck’s top-flight tally of 81.

Welbeck has also had plenty of injury problems during that time, so going for a reliable figure in Deeney in the final days of the window could turn out to be an excellent move over the coming seasons.

It remains to be seen whether or not a deal will materialise, but if one gathers pace over the coming days, Southampton will certainly have another real goalscoring threat in their ranks.

Would you be happy if Southampton signed Deeney? 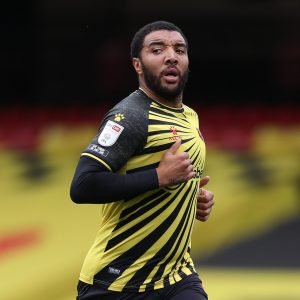 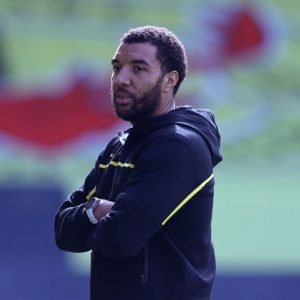