Southampton are ready to make a bid for 21-year-old Benfica midfielder Florentino Luis as the club look to secure a replacement for the recently departed Pierre-Emile Hojbjerg.

According to The Sun, the Saints are now in contention with fellow Premier League club Fulham and Serie A side AC Milan for Florentino’s signature and are looking to lure the player to St Mary’s Stadium.

The Portuguese defensive midfielder made 10 league appearances for  Benfica last season and has been labelled as one of Europe’s most promising young players.

Ralph Hasenhuttl is seemingly looking to inject some authority into the midfield of the Southampton side, something which has been missing in their lacklustre start to the 2020/21 campaign.

Saints are without a win since the start of the season; losing 1-0 away to Crystal Palace on the opening weekend, getting knocked out of the League Cup by Brentford and suffering a 5-2 thrashing at home to Tottenham Hotspur on Sunday.

Hasenhuttl now faces the pressure to make additional signings to bolster the team and get Saints back on track.

Southampton face a tough upcoming away fixture to Burnley in the Premier League and then they host newly-promoted West Brom the following week.

Recent performances for the club imply change is needed, and the acquisition of Florentino would be a big statement from the club.

Is Florentino Luis the player to solidify Southampton's midfield? 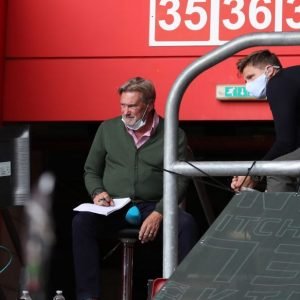 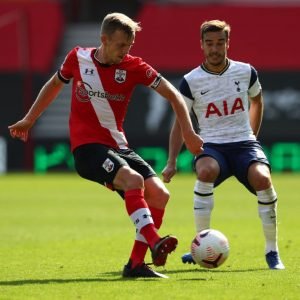