Southampton are in talks to sign Kyle Walker-Peters from Tottenham Hotspur, according to a report from Sky Sports.

Walker-Peters spent the second half of the 2019/20 season on loan with Saints and the club would like to sign him on a permanent basis if they can agree a fee with Spurs.

The defender impressed during his time at Saints and had established himself as the first-choice right-back after the restart and was one of the standout performers as Southampton ended the season in very good form.

Given that Spurs are in talks to sign Pierre-Emile Hojbjerg from Southampton, it looks like there could be some scope for a deal that includes Walker-Peters, but that will depend on how both clubs value each player.

Yan Valery, quite simply, hasn’t performed well enough at right-back for Saints to consider using him as the first choice in that position so a deal for Walker-Peters should be seen as a priority. 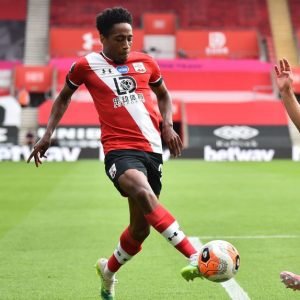 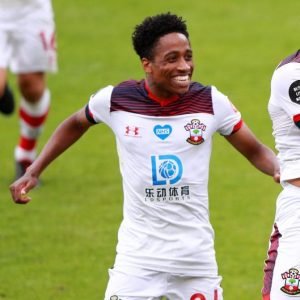