Southampton picked up their first Premier League draw of 2020 with a 1-1 stalemate at Goodison Park.

The visitors almost took the lead inside 10 minutes but Stuart Armstrong had a goal correctly disallowed for offside.

Saints’ superiority didn’t ease after that though and they were zipping the ball around fluently and effortlessly in dangerous areas.

Ralph Hasenhuttl’s side had a glorious chance to break the deadlock from the penalty spot, but James Ward-Prowse saw his effort strike the bar.

Southampton did eventually take the lead when am Armstrong scuffed shot turned into the perfect pass for Danny Ings who just timed his run, cutback on Jordan Pickford and slotted into the empty net.

Against the run of play, Everton equalised shortly before half-time courtesy of Richarlison who was well picked out between two Saints defenders before lobbing the ball over Alex McCarthy.

The Saints didn’t return for the second half in the same vigour and that, coupled with Everton’s change in shape and attitude, saw the game peter out with the spoils shared.

This point leaves Southampton in 12th place in the Premier League on 44 points, just five off the top half.

Here’s how we rated the Saints players: 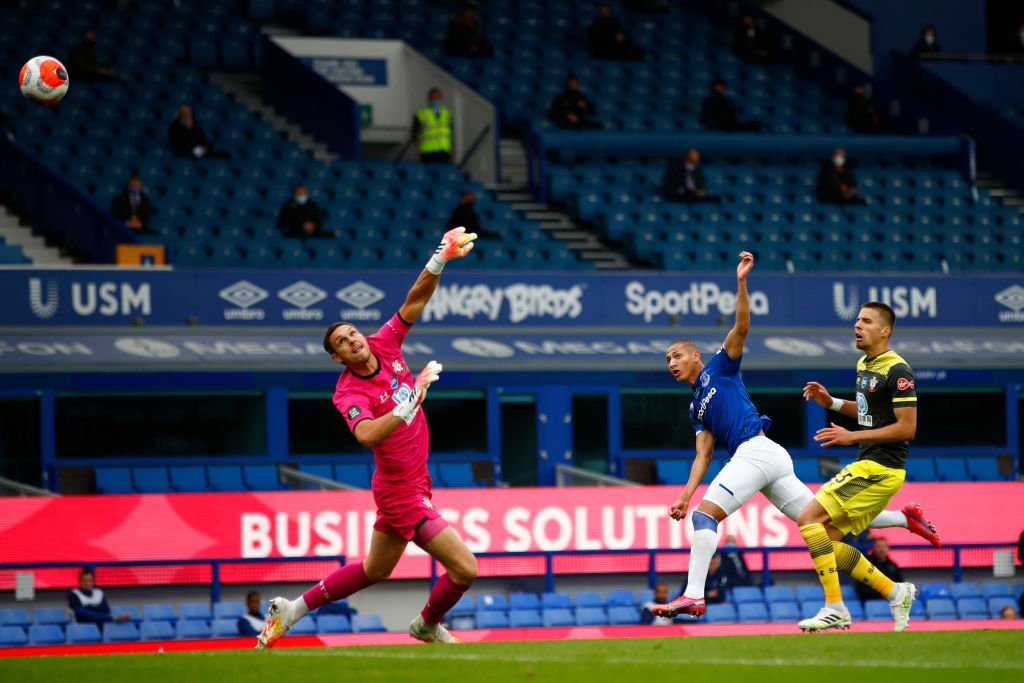 McCarthy picked up from where he left off against Manchester City with another assured performance.

There wasn’t too much he could do for the goal while he made a couple further decent saves as well as some confident punches from corners. 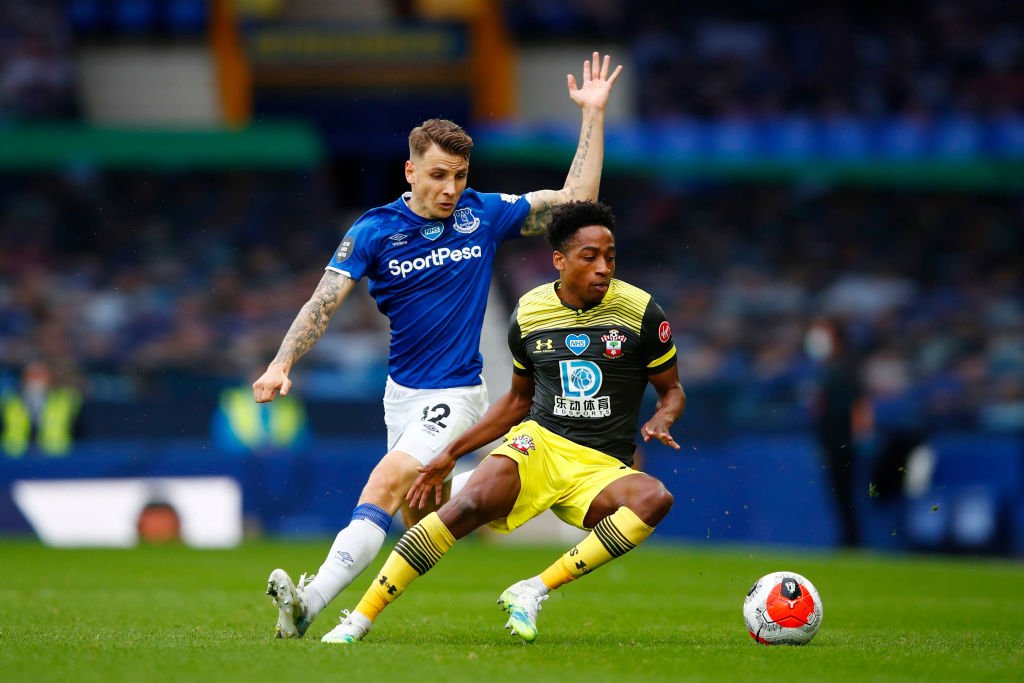 Another impressive showing from the young right-back who once again showcased his talents that could lead to the club wanting to extend his deal beyond this current season.

There were a couple of clever runs and solid tackles that caught the eye on Merseyside. 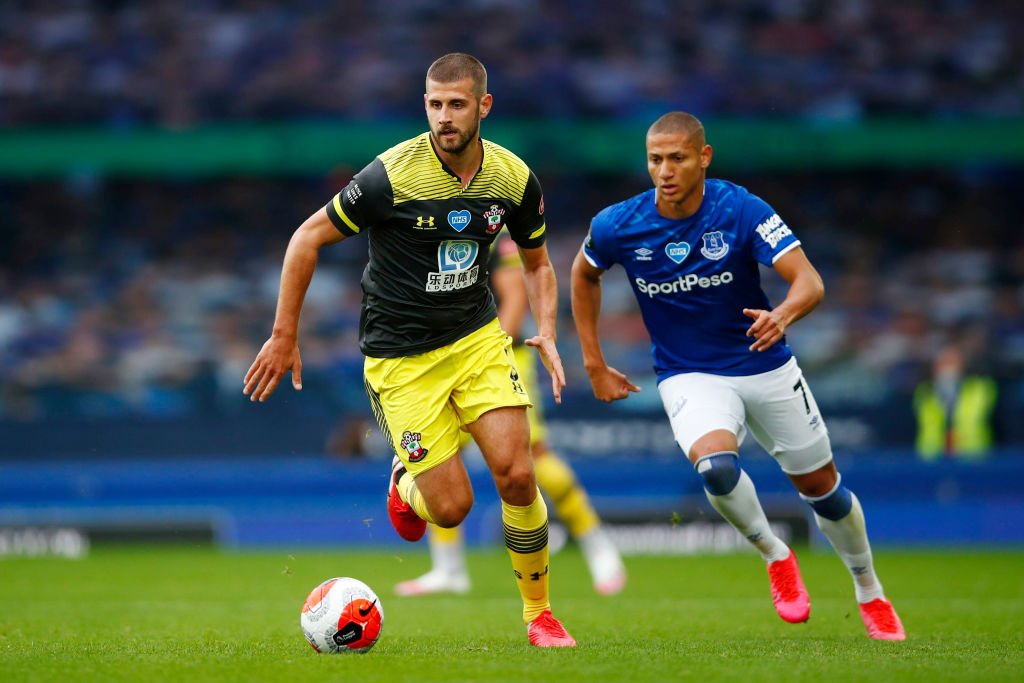 Stephens didn’t really do anything wrong today and on the whole coped well with Richarlison and Dominic Calvert-Lewin.

You certainly can’t blame the goal on the 26-year old although he wasn’t producing his usual balls out of defence that so often leads to attacks. 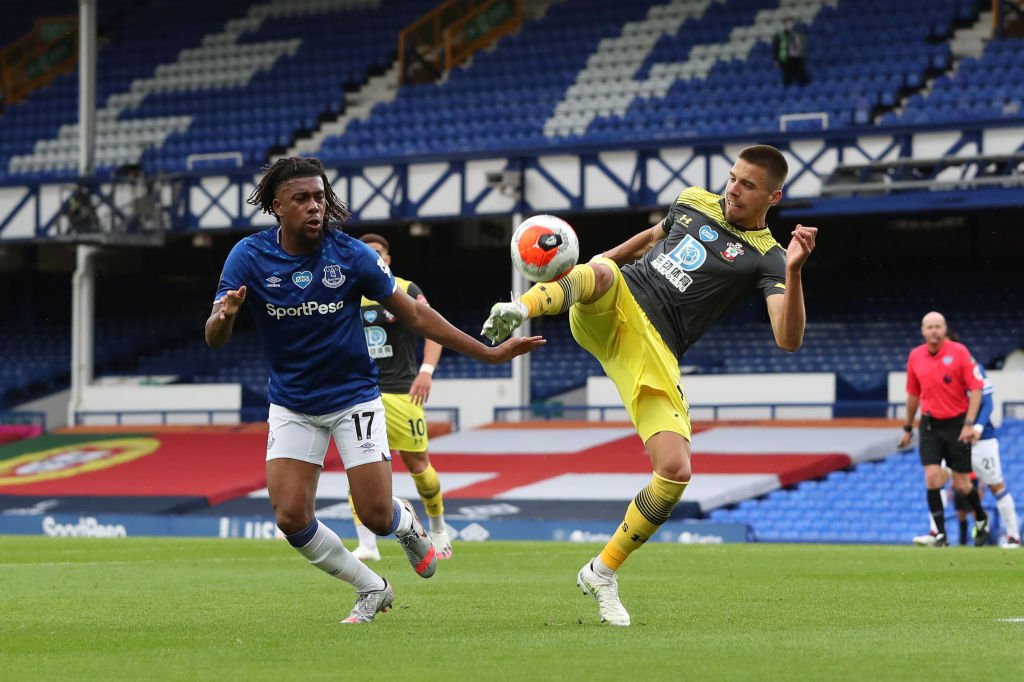 The whole defence would’ve felt that they did enough to keep a clean sheet and get the three points as a result.

That will make it even more frustrating for them that Everton got that goal against the run of play – especially after a solid performance from Bednarek which included a couple of impressive interceptions. 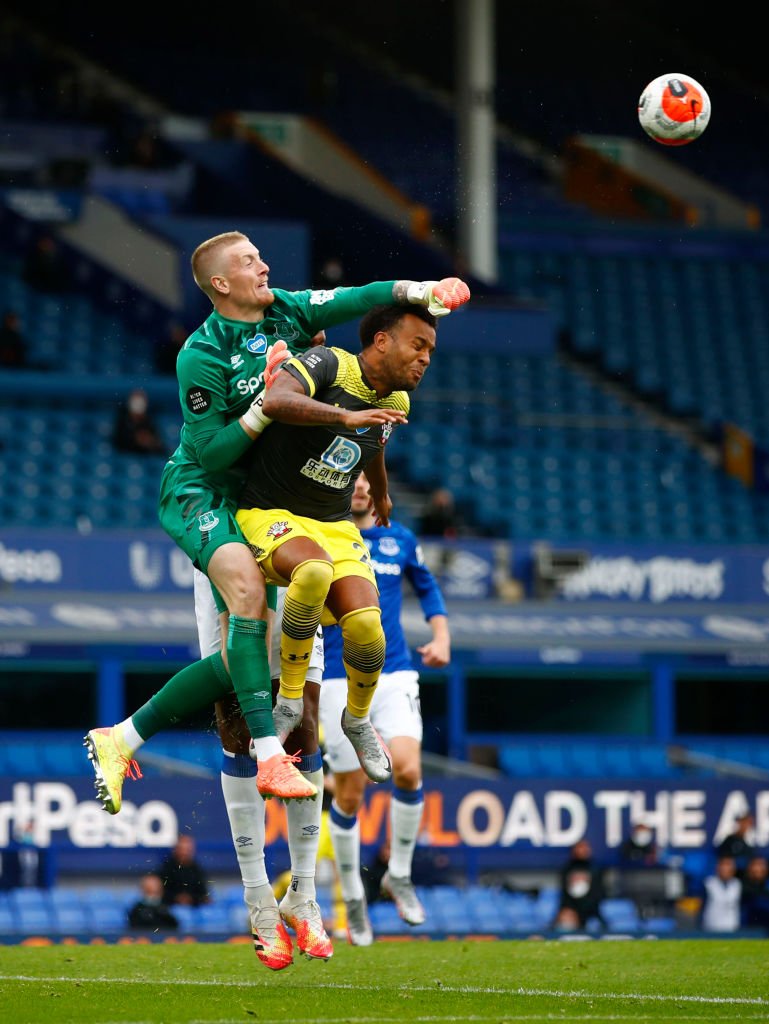 There were a couple of moments where Bertrand’s positional play was slightly questionable: once for the goal and once earlier on when he left Alex Iwobi unmarked at the far post.

A couple of passes and crosses also went awry for the usually reliable Bertrand, he’ll hope for better at Old Trafford.

Not too much to note about Romeu’s outing.

He looked confident on the ball and once again proved that he can be competent stand-in for Pierre-Emile Hojbjerg. 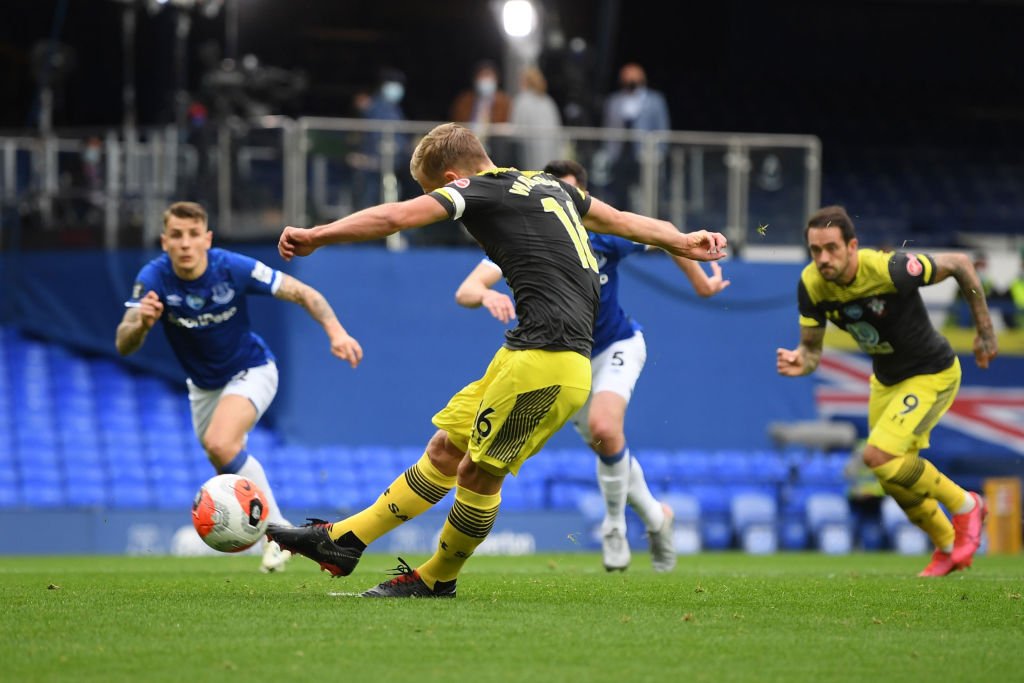 This may be being harsh but it’s hard not to leave the match without asking the question: if only Ward-Prowse converted from 12 yards?

The skipper did well to win the penalty but just couldn’t keep his effort below the crossbar, aside from that it was solid if unspectacular from the 25-year old. 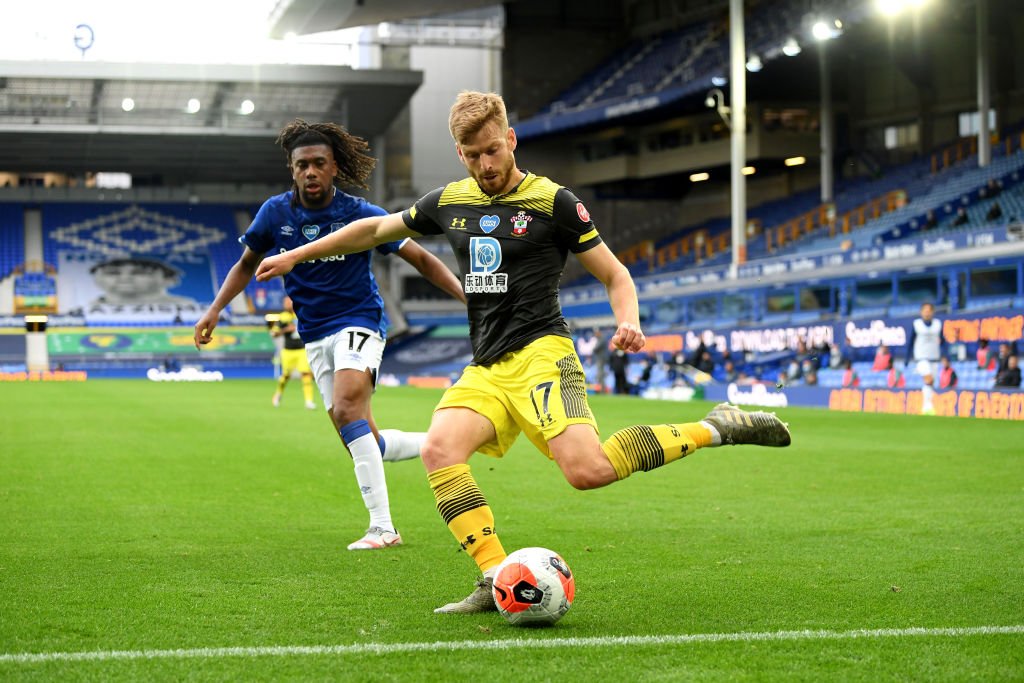 The best way I can describe Armstrong is ‘slick’.

His one-touch football seemed to be even better than usual in the first-half and his overall game was rather nice on the eye.

He even got himself an assist at Goodison Park, although only he can tell us if he meant it! 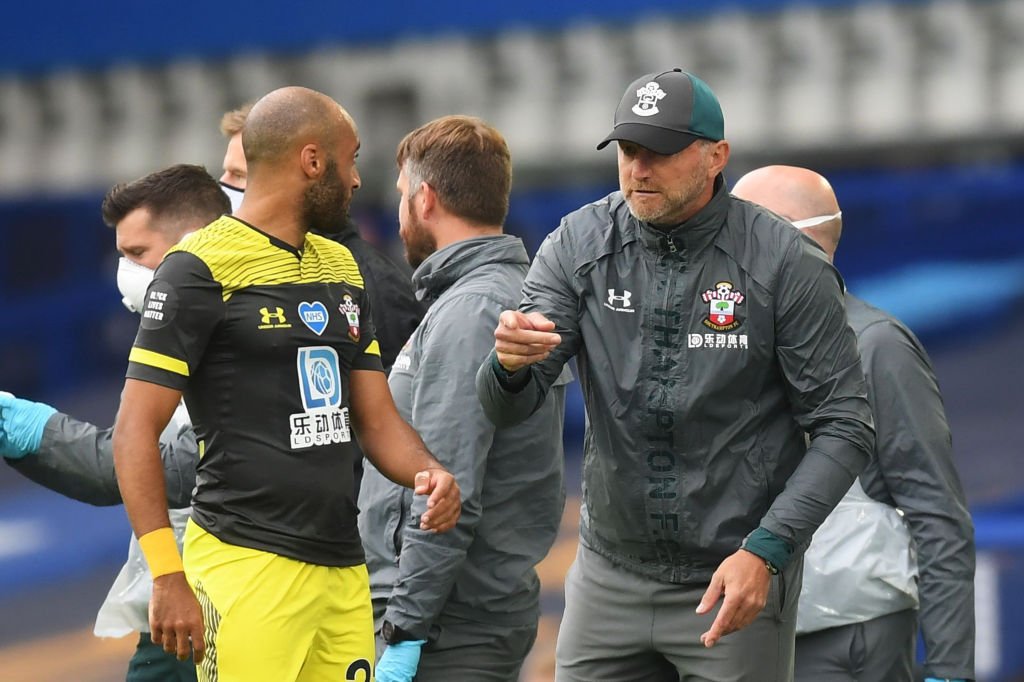 Redmond’s influence on the game was slightly lower than he would’ve liked.

The tricky winger would’ve hoped to have more attempts to run at the Toffees defence but he was well marshaled throughout. 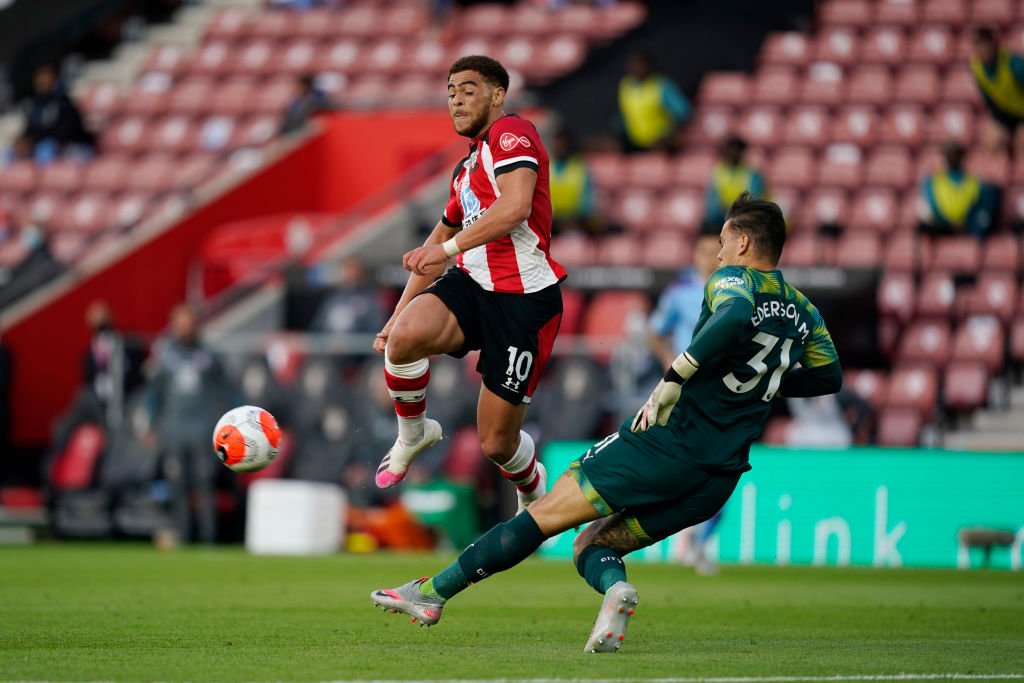 He may not have lobbed the goalkeeper from 40 yards this time around, but it was still a commendable performance from Adams.

He had some nice link-up play with Ings and may well have done enough to keep his place for the next match at Manchester United. 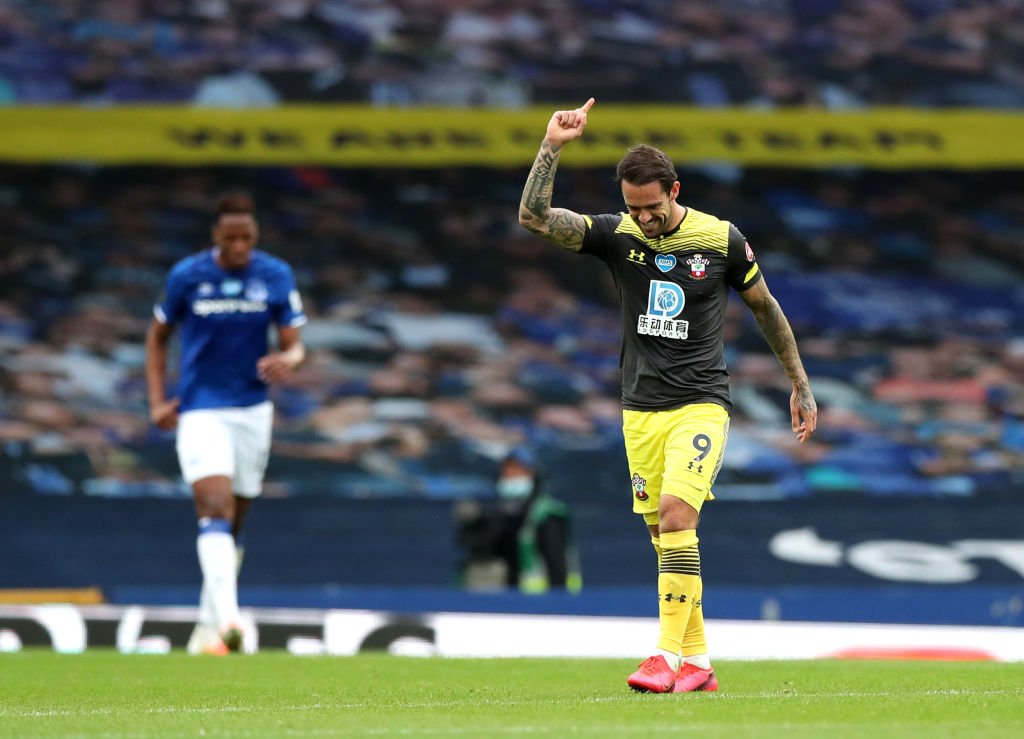 Ings’ intelligent movement is just a joy to watch.

His presence of mind to drag the ball back past Pickford rather than shoot first time was inspired as he closed the gap to Jamie Vardy to three in the race for the golden boot. 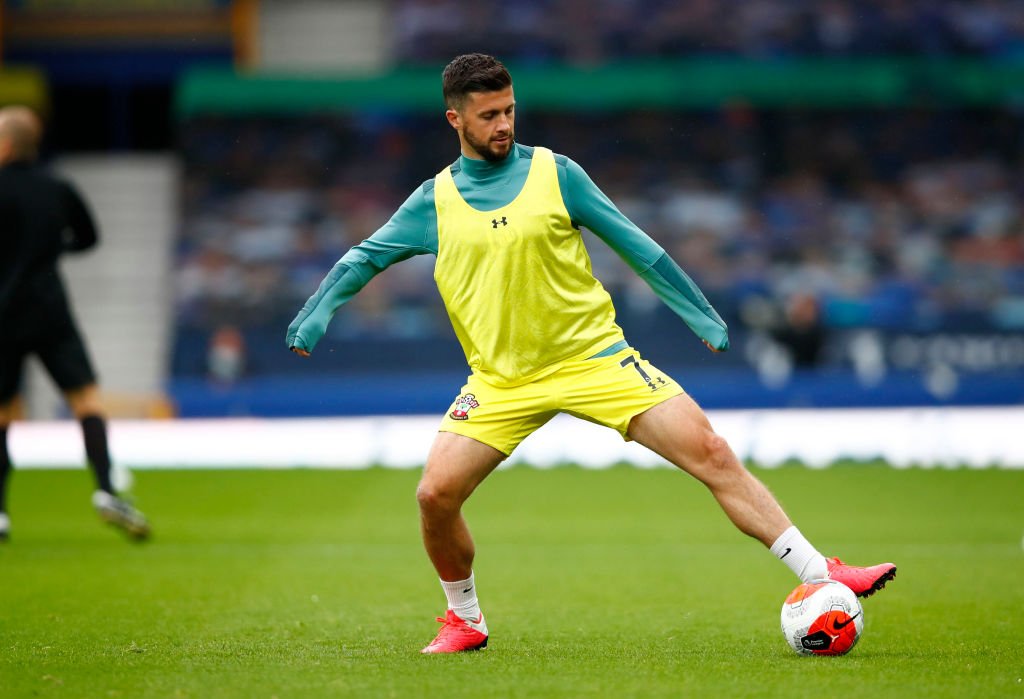 There were some nice moments from Long after his introduction but he didn’t offer any more than what Adams was able to do. This substitution proved that Hojbjerg’s time at the club isn’t done yet, although he failed to change the course of the game which slowed significantly after the break. 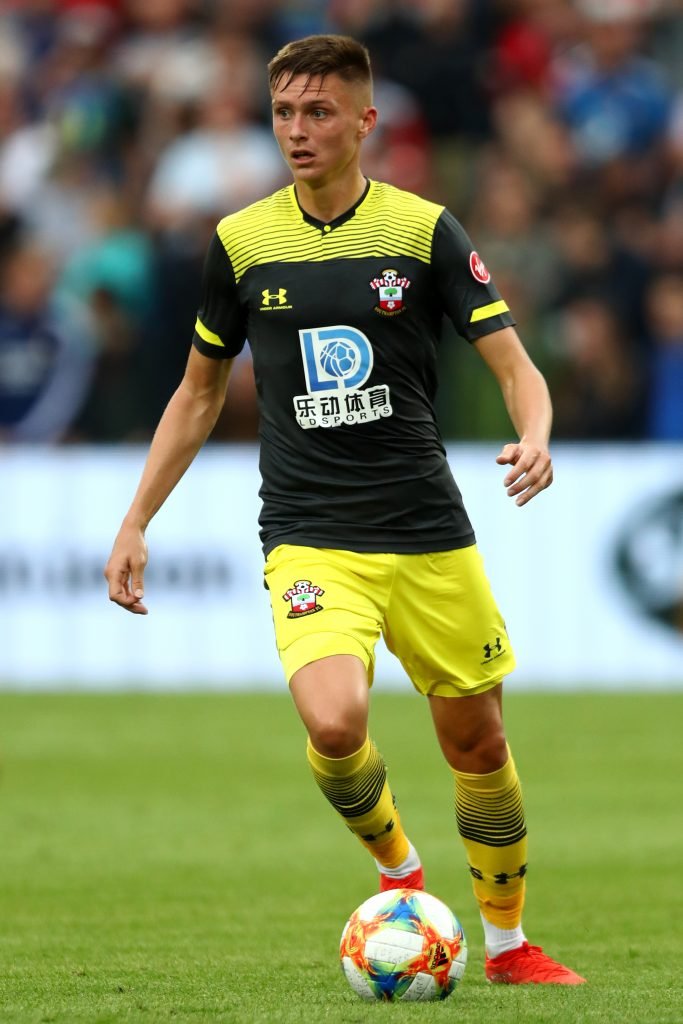 Smallbone was a late substitute and didn’t have much time to make an impact. 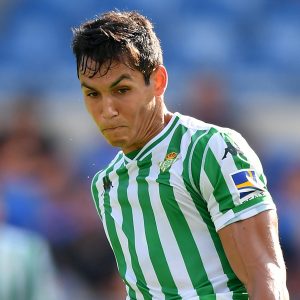