Southampton will be out to cause an upset when they host Manchester City on Sunday evening.

The Saints all but guaranteed their Premier League status for another year with a 3-1 win at Watford last weekend, a victory that moved the side onto 40 points for the season.

However, this meeting is set to be much tougher against a City side who currently sit in second place in the Premier League table.

Ralph Hasenhuttl’s side will hope to put an end to their poor home form that continued in their last St Mary’s outing when Arsenal left the south coast with all three points.

Meanwhile, City will be full of confidence going into this clash after thrashing the newly crowned champions Liverpool 4-0 on Thursday evening.

Saints will have Jack Stephens and Moussa Djenepo back from suspension although Sofiane Boufal, Pierre-Emile Hojbjerg, Yan Valery and Jannik Vestergaard are all injury doubts.

Here’s how we predict the Saints to line up: 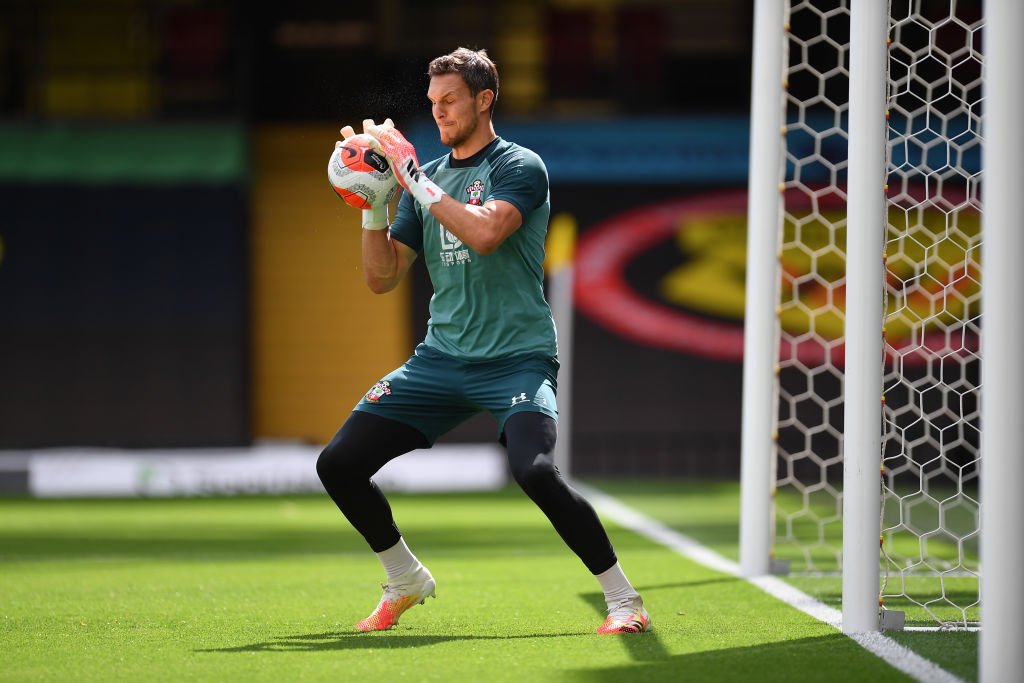 McCarthy had a nightmare in his last game at St Mary’s as the goalkeeper gifted Arsenal both goals.

He’ll need to be at his best this time around if Southampton are to get anything from the match. 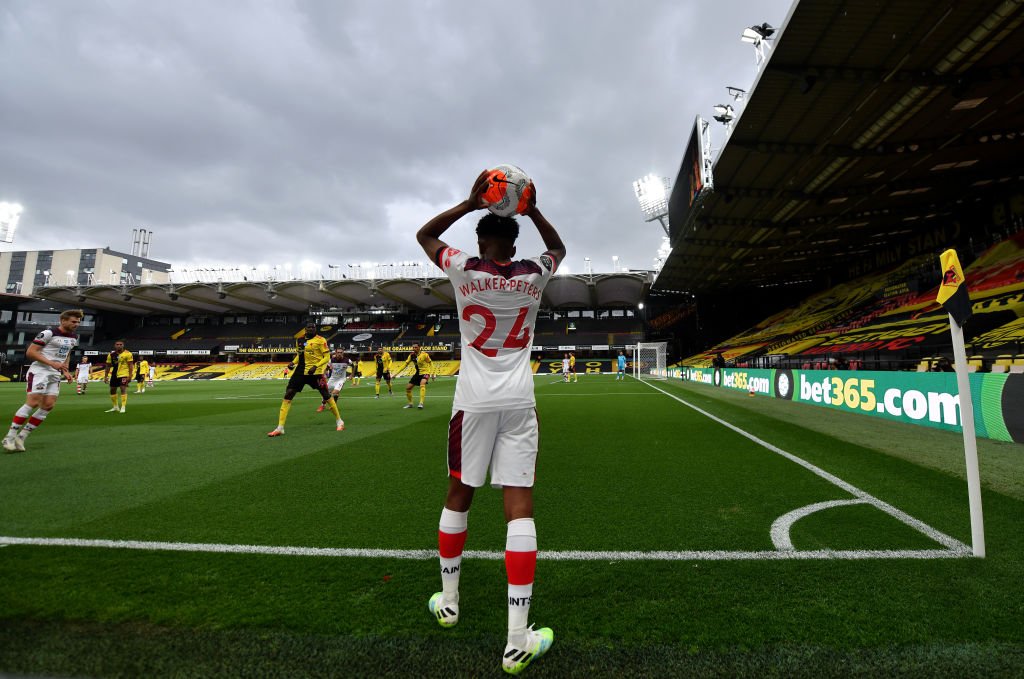 Walker-Peters was mightily impressive in the win over Watford and the side looked much better with him in it.

We predict the 23-year old to start again and if he can continue to put in performances like that, he’s going to make it difficult for the club to turn down a permanent deal. 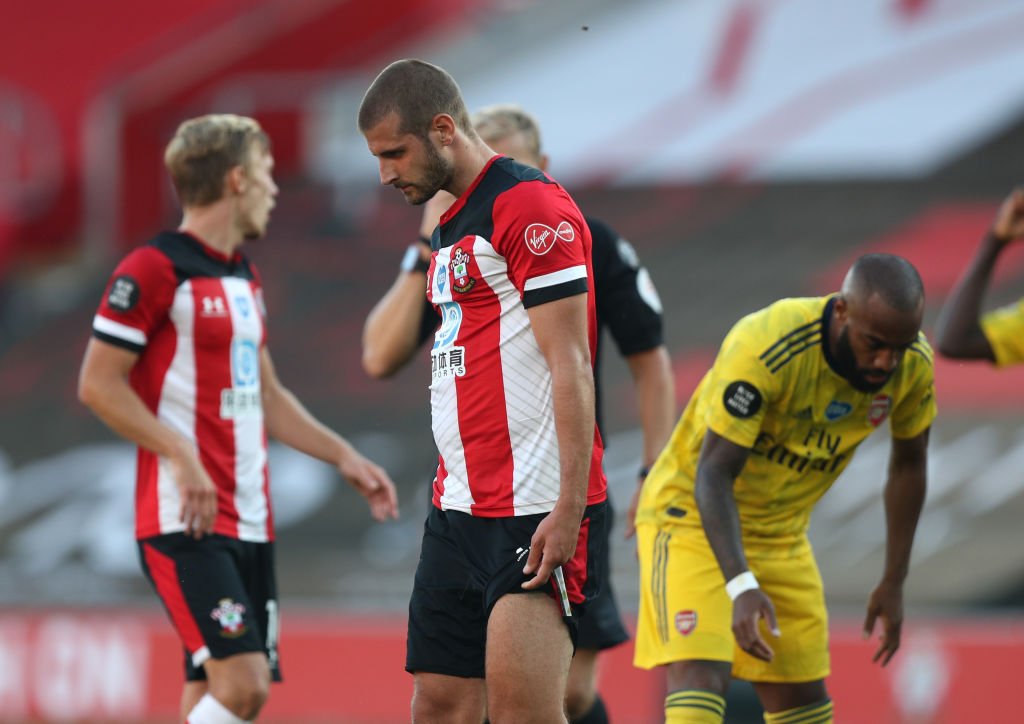 Stephens was forced to sit out of last Sunday’s victory following his red card in the previous outing against Arsenal.

However, he is now back and we predict that he will come straight back in for Vestergaard. 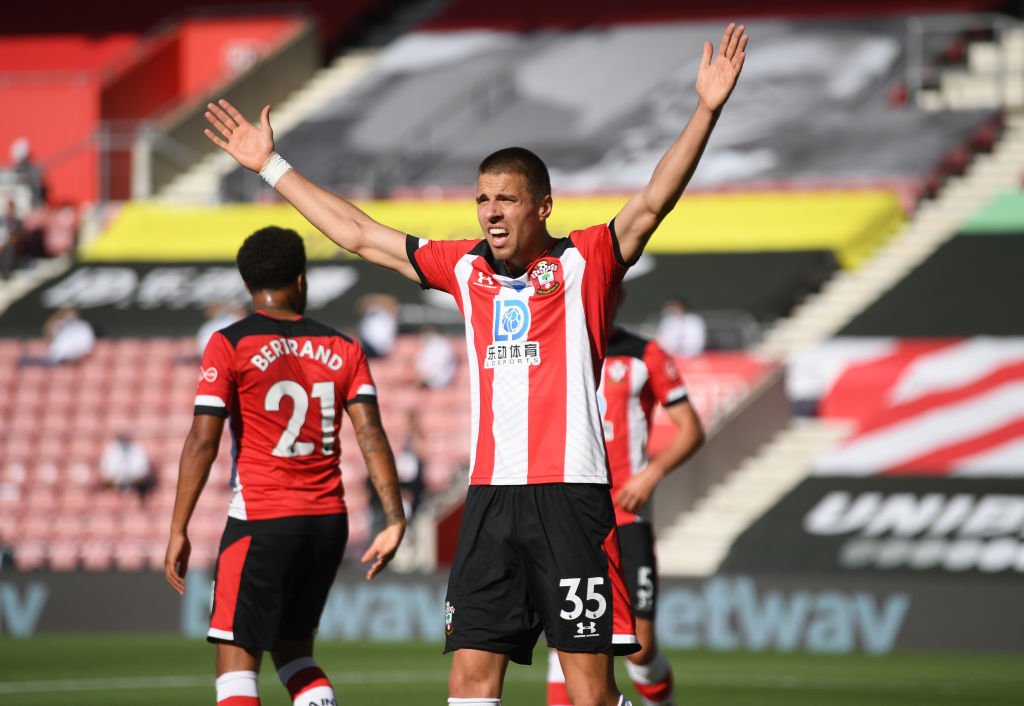 Bednarek may not be as good on the ball as either Jack Stephens or Jannik Vestergaard but his qualities are necessary for a solid defensive unit. 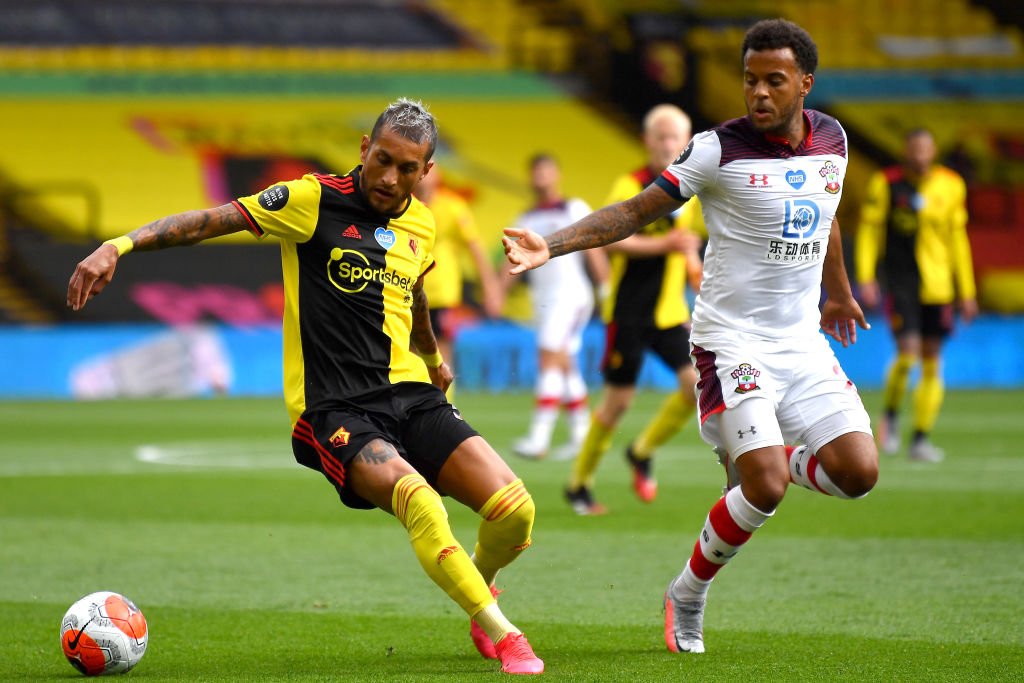 Bertrand is one of six players to have started all three games since the lockdown and he hasn’t really put a foot wrong. 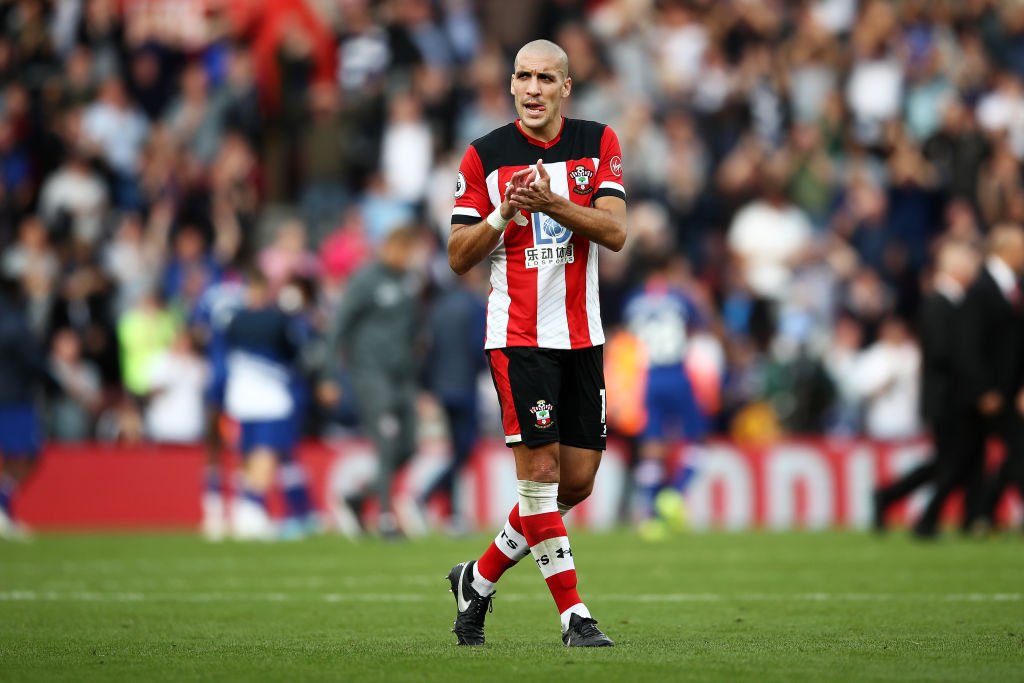 With Hojbjerg a doubt, Hasenhuttl is likely to have a choice between Oriol Romeu and Will Smallbone to fill in.

We anticipate that Romeu’s physical presence against a side who are likely to have much more of the ball will give him the edge. 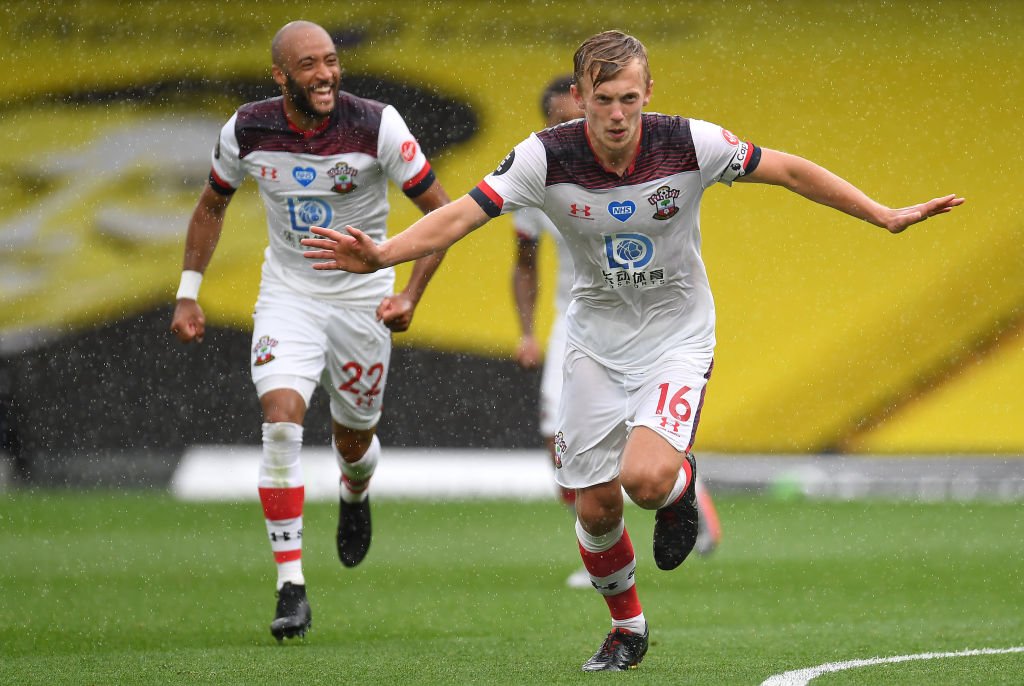 Last time out, Ward-Prowse sealed the three points with Southampton’s third goal which means that his last two goals have both come from free-kicks against Watford.

He continues to be one of the first names on the team sheet and his energy will be needed on Sunday. 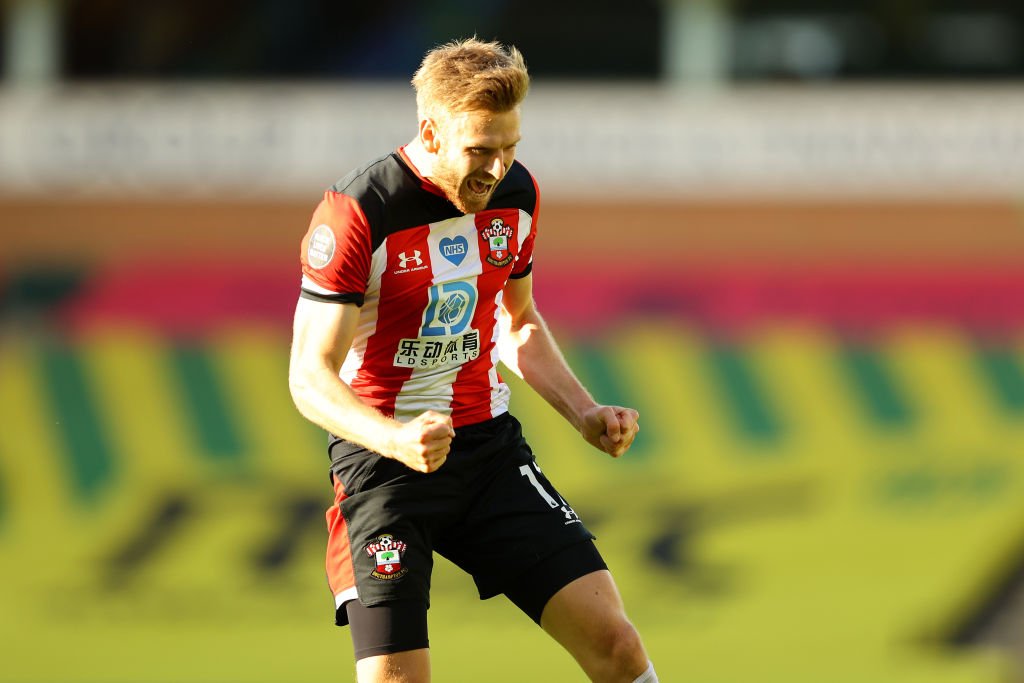 Armstrong was left out of the starting line-up against Watford with Hasenhuttl citing tiredness as the reason for his omission.

Despite Smallbone putting in a solid performance, we predict that this seven-day gap between fixtures will have the Scot refreshed and back in the team. 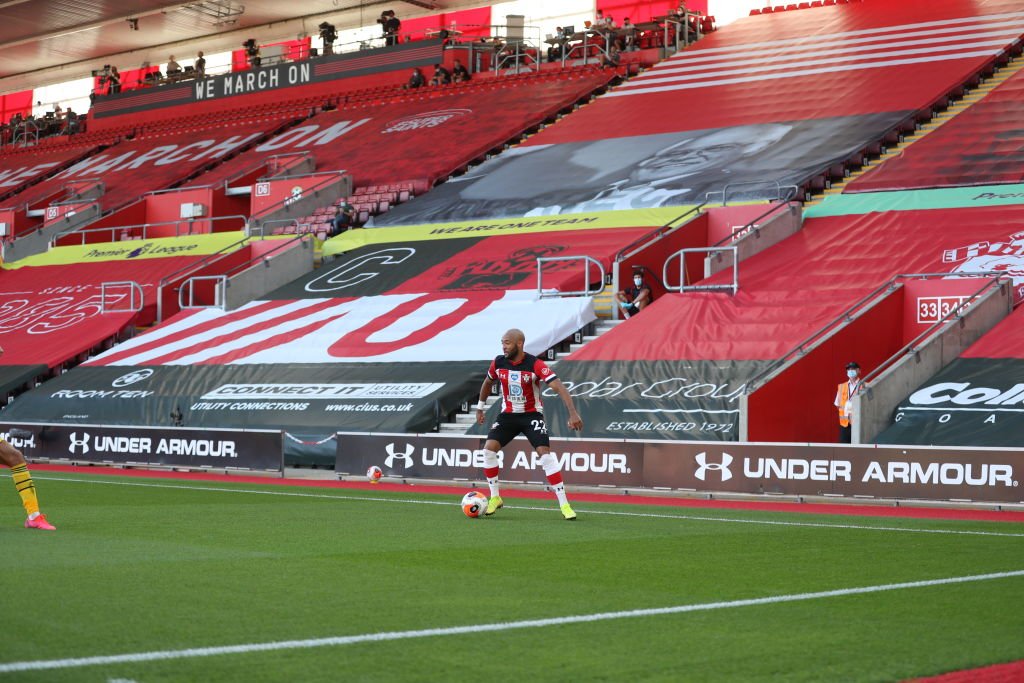 Redmond’s performances have gone slightly under the radar since the restart with the 26-year old putting in three very solid showings.

His pace and trickery will be vital in getting the Saints up the field against City and should start as a result. 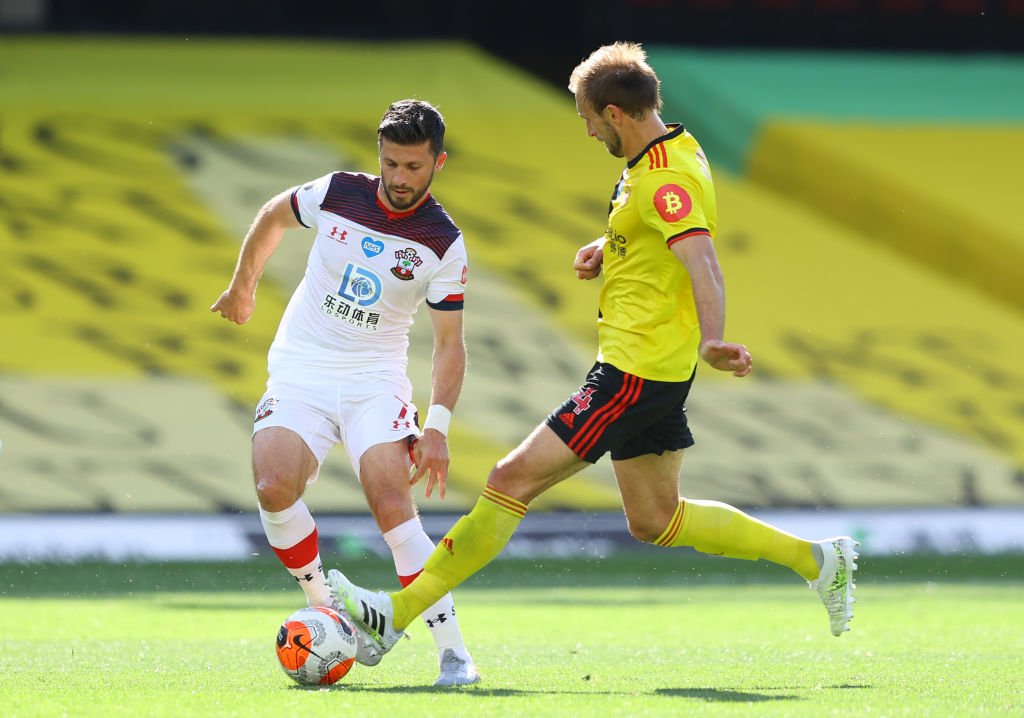 One thing that is needed to score against City is the ability to have pace on the counter-attack.

No one can offer that more than Shane Long who made his first start since the restart at Vicarage Road.

We predict the Irishman to edge out Michael Obafemi and Che Adams in leading the line. 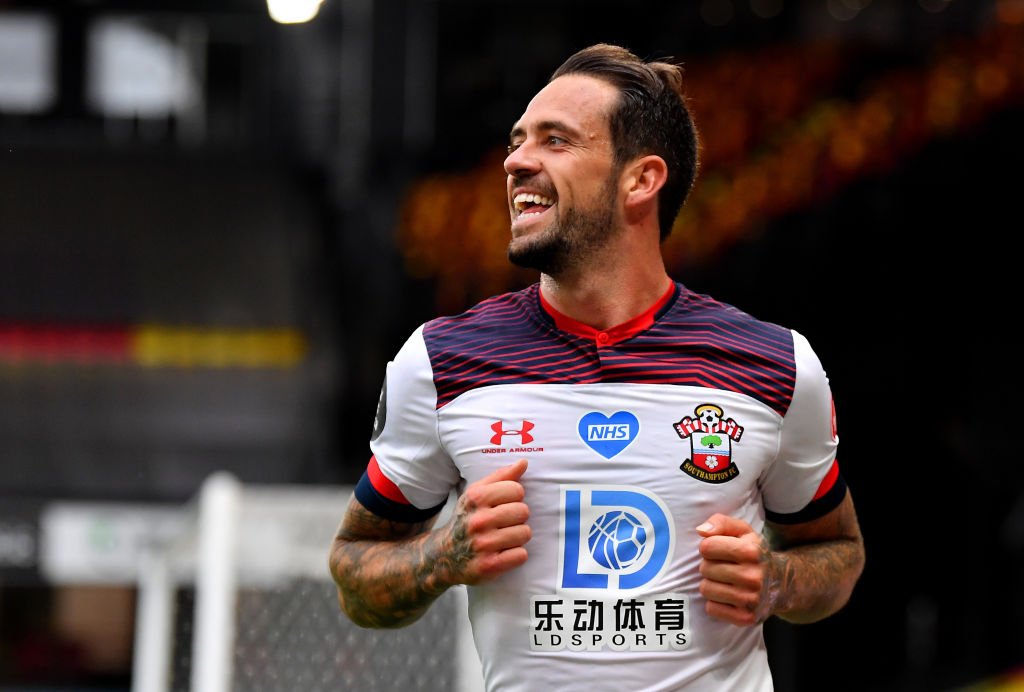 Had it not been for the side being given a full week’s break, Hasenhuttl may have felt the need to give Danny Ings a rest.

However, he looks as fit and determined as anyone and will hope to play as many minutes as possible in the run-in with the golden boot firmly in his sights. 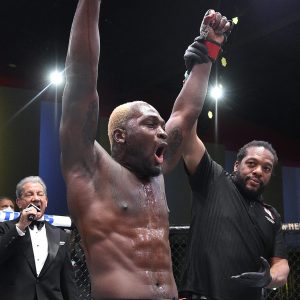 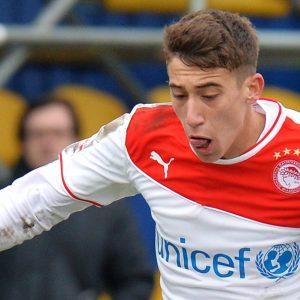