Southampton fans have taken to Twitter to react to Kyle Walker-Peters performance in Saints’ impressive 3-1 win over relegation-threatened Watford.

Walker-Peters came into the side to replace Yan Valery, and the wing-back put in a convincing performance, looking good going forward, but also solid defensively.

His performance caught the eye of these Saints fans, who didn’t hesitate to heap praise on the Saints loanee, with some calling for the 23-year-old to be signed on a permanent basis.

Twitter: @SouthamptonFC @KWPeters What an improvement. Great game, great performance. Let’s hope this is the start of many. (@mark_j_hopkins)

Twitter: @SouthamptonFC @KWPeters Classy player. Hang on to him. (@AtkinsonRobin52)

Twitter: @SouthamptonFC @KWPeters He seems a good guy and looks a good player. Thought he provided great balance on the rig… https://t.co/F8NVHqX08i (@DomMooney1)

In what was another win on the road for Saints, Walker-Peters thrived in the Southampton back four and showed manager Ralph Hasenhuttl the qualities he can bring to a defensively weak squad, in just his second Premier League start for the Saints.

He seemed very good offensively, offering good service to both Danny Ings and Shane Long, and he was much more defensively sound than Valery, who has struggled since the Premier League restart.

If the Englishman can maintain this level of performance, I feel that Saints have to sign him on a permanent deal. 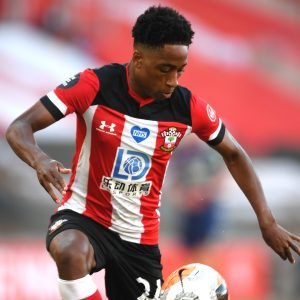 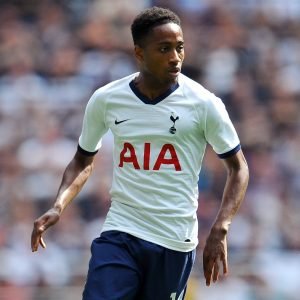