In an exclusive interview with Football Insider, Whelan said he believes that the Yorkshire-based side will go back in for the 23-year-old after failing to complete a deal to sign him back in January.

Adams moved to Southampton last summer from Birmingham City for £15m but Football Insider claim that Saints may be prepared to cut their losses and let him leave for around £10m this summer.

If that is indeed the case, then Whelan thinks his former side will be in the mix to sign him.

He has not had too many opportunities at Southampton. Before we stopped playing he was getting assists and Hassenhuttl was actually seeing a player that was adding something to Southampton. They were looking after their own interests in January. I do not think there will be any imminent move but Leeds will have that one in mind, it is an option. They know he is available now and at a cheaper price. Everyone’s value has gone down so it might work out better for Leeds in the long-run.

Whilst Adams hasn’t put up the type of numbers that he, or his manager, would have liked this season, letting him leave and taking a £5m hit on him after just one campaign would be, in our opinion, a bit premature.

Adams clearly did enough at Birmingham to impress Southampton, so to just give up on him after one stop-start campaign would be a bit unfair on the player.

However, given the times we live in, Saints might have to sell players before they can buy others and if that’s the case, it would not be the biggest shock if they let Adams leave and invested funds on new arrivals.

Should Saints cash in on Che Adams? 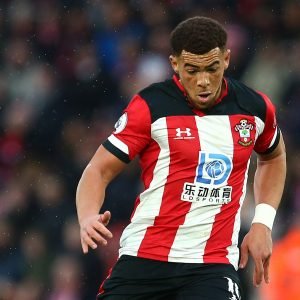 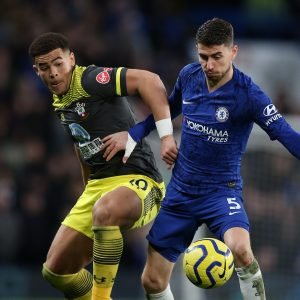