Forster and Elyounoussi are both on loan at Celtic from Southampton but Lennon is determined to strike an agreement so that the duo can stay at Parkhead next season, either on loan again or on permanent deals.

As reported in the Daily Record, he said:

We’re hopeful they’ll be around but that’s a conversation we’ll have to have with Southampton and with the players individually. We’d want to keep them if we could. It keeps that continuity going rather than maybe going out and bringing other players in. If we could keep the services of those two, they know how we work and what the club is all about. They made really good contributions. Fraser was absolutely brilliant and Moey, up until the injury, was fantastic.

Forster proved to be an excellent loan signing for the Hoops, whilst Elyounoussi, before his injury, was in very good form too.

Southampton will surely have their finances hit by the global pandemic and as such, they’ll need to cut their cloth accordingly.

If they can get decent transfer fees for the duo from Celtic, it might be a wise move to let them leave, thus earning some transfer cash and also getting the pair off the club’s wage bill.

Should Saints sell Fraser Forster and Mohamed Elyounoussi to Celtic? 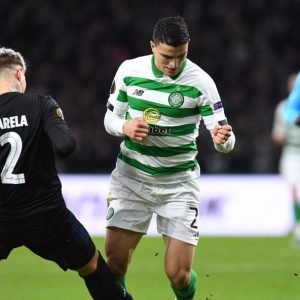 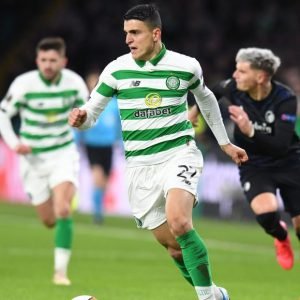