Southampton are pushing ahead in the race to sign Sassuolo striker Gianluca Scamacca, according to Il Milanista.

It is reported that the south coast side are now ahead of Serie A giants AC Milan in the race to sign the Italian international, with the Rossoneri said to be prioritising a move for out of favour Real Madrid striker Luka Jovic.

Scamacca, who is currently on loan at Ascoli, has scored 11 goals and assisted another in 25 appearances for the Serie B side, which has seemingly caught the eye of both AC Milan and Southampton.

The 21-year-old has also impressed in the youth ranks in the international setup, with the Italian forward tallying four goals and one assist in eight games for the Azzurri.

This could be a very interesting move for Saints. Scamacca has lots of potential and Southampton could be the perfect place for him to develop as a player.

However, he may cost the club a lot as he is rated very highly rated by Sassuolo, but overall, this could be a low-risk investment.

I don’t particularly see this a move where the player would make an instant impact at St Mary’s Stadium, however, he could become a great talent in the future and could be useful in Hasenhuttl’s squad as he continues to develop.

Would Scamacca be a good signing for the saints? 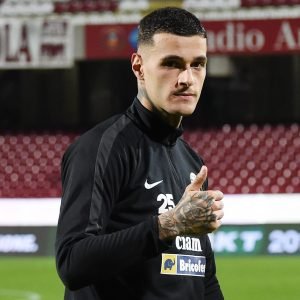 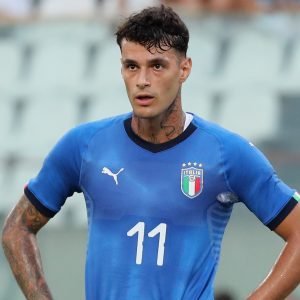