Gillingham could be set to cash in on Southampton transfer target Jack Tucker this summer.

According to the Daily Mail, Gillingham are under financial pressure and they could opt to sell Tucker in order to ease their problems.

The report claims that West Ham, Southampton, Celtic, Leeds and Rangers are among the interested clubs.

Southampton beating the likes of Leeds and Celtic to the signing of Tucker could be a coup for the club. The centre-back has impressed for Gillingham this season and could be a smart addition to Southampton’s squad. Tucker has recorded a WhoScored rating of 6.73 in League One and has been deployed as both a centre-back and a right-back.

The Saints lack depth in the centre-back position and Tucker could come in and fill that role. He could act as the understudy to the first-choice players and, perhaps, play in the cup competitions to build up his experience and help his development.

Tucker could benefit from training in a Premier League environment and learning from the older, more experienced, players as he could try to mimic what they do in training and in games to better himself.

He could improve further down the line and develop into a key player for the Saints in the future, given that he is only 20 at the moment. 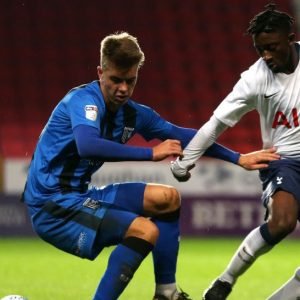 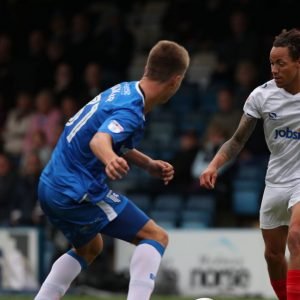