A number of Southampton fans have reacted to a clip of Yan Valery taking part in the Stay at Home Challenge on Twitter.

Southampton’s official Twitter account posted the clip of Valery’s attempt at the challenge, which involved the defender trying to do keepy ups with a toilet roll in his kitchen.

Valery has endured a frustrating season on the pitch. He has only been able to start eight Premier League games, losing his place to Cedric Soares before being out for two months with an illness.

In those starts, Valery has averaged a WhoScored rating of 6.31. This illustrates Valery’s struggles in the Premier League and, perhaps, shows why Southampton signed Kyle Walker-Peters on loan in January.

The Frenchman manages to do six keepy ups before losing control and kicking the toilet roll away and out of shot.

These Southampton fans reacted to the clip, with some mocking the fullback…

Twitter: @SouthamptonFC @yan_valery At least he’s learnt how to boot it away… 😂 (@JHART_SFC)

Twitter: @SouthamptonFC @yan_valery At the feet of Allan Saint-Maximin? (@Too_Jazzee)

Have you been disappointed with Valery this season? 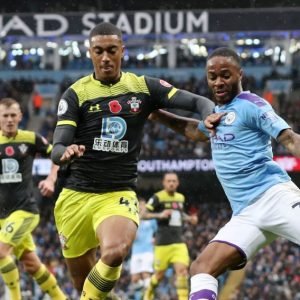 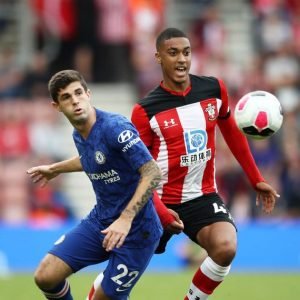