Southampton have enjoyed some great years during their current run of Premier League seasons, one of which being the 2013/14 season under Mauricio Pochettino.

It was his first full season in charge of the club and he led the Saints to an 8th-placed finish in the top-flight in just their second season up from the Championship.

There were some excellent players throughout the team, but where are they now?

Davis retired whilst at Southampton in 2016 and is now a first-team coach in Ralph Hasenhuttl’s backroom staff. He also took charge of the club as interim boss against Tottenham before Hasenhuttl arrived.

Ramirez joined Southampton for a club-record fee from Bologna in 2012 but failed to live up to his price tag, scoring just six goals in 48 Premier League matches. He is currently playing for Sampdoria in the Serie A, three years after joining the club from Middlesbrough. Ramirez has even managed to score five goals in 14 Serie A games this season for Sampdoria.

What is the former Saints captain up to these days? The 36-year-old is, remarkably, still playing top-flight football for Lille in France. Fonte has been a regular for Lille in Ligue 1 this season, showing that age really is just a number.

This was one of the more surprising finds during my research. Guly do Prado still plays! He is now 38 and plays for Caldense in Brazil – the 16th club of his professional career. Since leaving Southampton in 2014, Guly has played for seven different clubs.

The Dutchman is currently enjoying life after retiring from professional football in 2018. His last club was Orange County SC in America, where he made 14 appearances in 2018 before ending his career. He spent four years at Southampton, playing 53 league matches.

At the ripe old age of 40, Boruc is still a Premier League footballer. He is on the books at Bournemouth after joining the club in 2015 from Southampton. Boruc made 49 appearances across three seasons for the Saints between 2012 and 2015.

(All career stats via Transfermarkt)

Do you miss Pochettino? 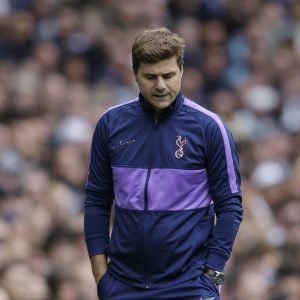 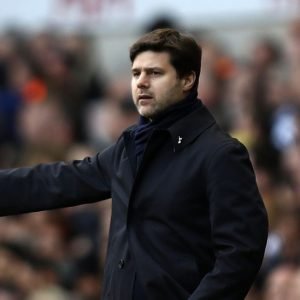