A number of Southampton fans have reacted to the club’s decision to refund any travel that was booked for their planned trip to Norwich this weekend.

Southampton were due to face Norwich at Carrow Road in the Premier League this weekend. The fixture has now been postponed, with all games suspended until April 4th.

This meant that Southampton supporters who had paid for travel and made plans for the game were set to be out of pocket. However, Southampton have stepped up and decided to refund anyone who can prove that they had already paid for their travel to the game, despite it not being related to the club directly.

Fans will be able to file for a full refund for their ticket and travel once the fixture has been rescheduled, assuming they are unable to make the new date when it comes around.

Twitter: @SouthamptonFC Hats off for offering the refunds on non-official travel. Could quite easily not do this! (@dansharpe90)

Twitter: Great touch to cover travel even if it wasn’t booked through the club. 👏
#SaintsFC https://t.co/kWBHI5rmur (@jon_reeve)

Should the season be voided? 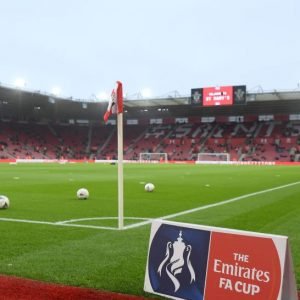 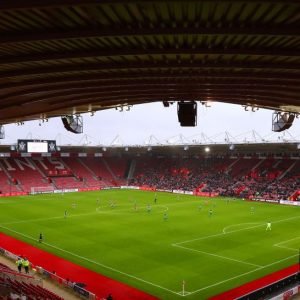