A number of Southampton fans have reacted to the news that Lawrie McMenemy MBE has been named as an official club ambassador this week.

Southampton have confirmed that McMenemy is now a club ambassador, becoming the third former player or manager to take on the role. Saints legends Matt Le Tissier and Franny Benali are also both club ambassadors and represent the club across the country.

McMenemy spent 12 years as the manager of Southampton in the late 1900s and famously led the club to FA Cup glory in 1976, beating Manchester United 1-0 in the final.

Southampton were only a second division club at the time, but McMenemy was able to guide them into the top-flight and secure European qualification on five separate occasions, even finishing second in 1984 – behind Liverpool.

These Southampton fans reacted to the news that McMenemy is now a club ambassador and were delighted by the announcement.

Twitter: @SouthamptonFC This is fantastic to see, congratulations Lawrie 😇👏🏻👏🏻👏🏻 (@EditSouthampton)

Twitter: @EditSouthampton @SouthamptonFC Fantastic news, although I can’t help feeling that this announcement is about 15 ye… https://t.co/vyBArBaWlh (@jamie_pragnell)

Twitter: @SouthamptonFC In a way, I thought he already was. Guess official now so that is a good shout. (@AndyJPickles)

Are you happy with this news? 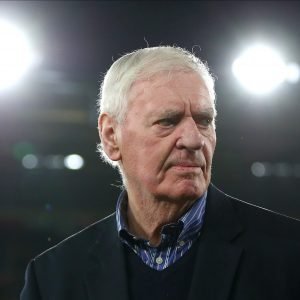 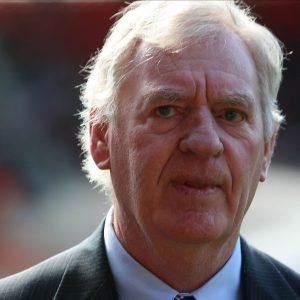