Southampton manager Ralph Hasenhuttl says that he is not specifically focussing on dealing with the threat of Jack Grealish ahead of his team’s clash with Aston Villa this weekend.

Hasenhuttl says that he does not concern himself with individuals and that he sets his team up to defend against the ball, rather than specific players.

We never do this. We defend ball-orientated, so we are more focused on where the ball is and not Jack Grealish.

We never care about single players. Every Premier League team has one or two fantastic players.

If you defend together as a team then it doesn’t matter.

It will be interesting to see how Southampton set up against Villa, even if Hasenhuttl says that they are not focussed on Grealish.

Villa run their attacks through Grealish down the left and he has created the most chances in their team, as well as being their top scorer.

This means that Southampton should be looking to defend in areas where he could be a threat, whilst not singling him out specifically.

For example, Grealish often attacks down the left, which means that Southampton may be looking to set up in a certain way down their right in order to stifle attacks on that side.

This does not mean that the Saints are trying to stop Grealish specifically, but they’ll also be focussing on any other Villa players who may drift into that area.

So, Hasenhuttl could be correct in saying that it is more important for Southampton to defend as a team rather than worrying about one player.

If Saints were solely focussed on Grealish, Villa’s other attacking outlets could cause them problems and then their efforts could have been wasted. 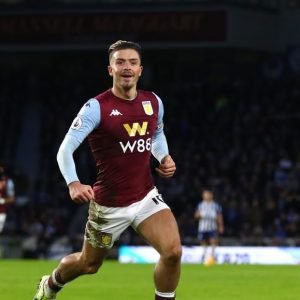 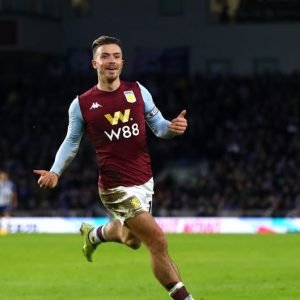