Baumann says that it is not a certainty that Rashica will leave the club, but he is not ruling out the possibility of it happening.

It is not certain that Milot will leave us in the summer. But I can’t rule it out.

Rashica has impressed for Werder Bremen this season and has managed to score 10 and assist three in all competitions, suggesting that he could be a good addition to Southampton’s team. The Saints and Liverpool, as reported by Wesser Kurier, are interested in the forward, so both clubs could be boosted by Baumann’s comments.

Bild, however, do also state that he has a release clause in his contract which means that foreign clubs must pay €38m to sign him – unless Werder Bremen accept a lower fee from them. This means that Southampton would likely need to pay a club-record fee in order to land the forward.

Baumann’s comments are promising though, as he has left the door open for a summer exit for the winger.

If Southampton are seriously interested in a move for Rashica, this could be a huge boost in their pursuit.

Would Rashica be a good signing? 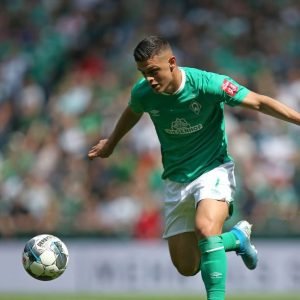 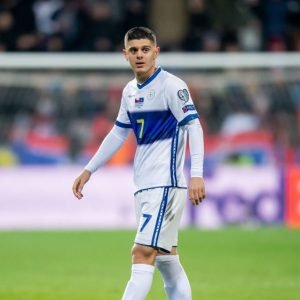