A number of Aston Villa have fans have posted confident predictions ahead of their clash with Southampton this weekend.

Some Villa fans are predicting a win for their side, as they travel to face Southampton at St. Mary’s on Saturday.

Villa lost 3-2 to Tottenham at home last weekend and are currently just one point above the bottom three, having conceded the most goals (50) in the Premier League this season.

Southampton, meanwhile, come into the game off the back of a 2-1 home defeat to Burnley last Saturday. This was their eighth home defeat of the campaign, which is the worst home record of any club in the entire division.

That stat could be what is providing Villa fans with hope, as Southampton look to avoid losing back-to-back games at St. Mary’s in the space of a week.

Last minute goal obvs but I’m going for that last minute being in… https://t.co/OoZXmb4Sal (@birminghamb6)

Who will win on Saturday? 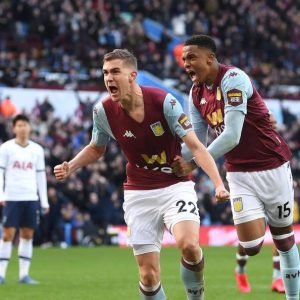 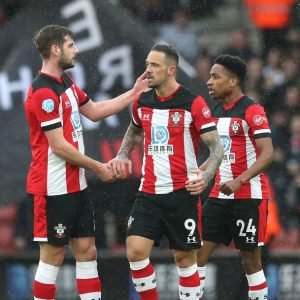