A number of Southampton fans have taken to Twitter to mock the club after they announced their latest sponsorship deal.

Southampton officially confirmed that One Water UK are now their official bottled water partner at the club, meaning they’ll be supplying bottled water for the players and staff at training and on matchdays at St. Mary’s.

Some Saints fans reacted to the post to joke about their defensive issues and woes, after losing 2-1 to Burnley last weekend.

Southampton now have the second-worst defensive record in the Premier League this season, with only Aston Villa conceding more goals.

Villa have conceded 50 league goals, whilst Southampton and Norwich have both let in 48.

This suggests that Southampton have not been good enough defensively this season, which could be an issue that is looked at in the summer if Ralph Hasenhuttl decides that he wants to strengthen his backline.

These Saints fans were quick to react to the sponsorship update…

Twitter: @SouthamptonFC @onewateruk Can we play it at CB (@2141Jamie)

Twitter: @SouthamptonFC @onewateruk Can it play at centre back? (@GulyFC)

Twitter: @SouthamptonFC @onewateruk About time they grew some bottle…. (@mushloyal)

Do Southampton need a new centre-back? 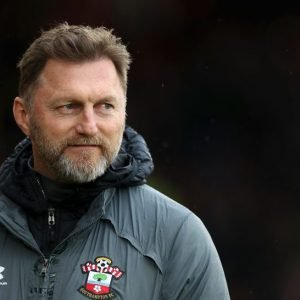 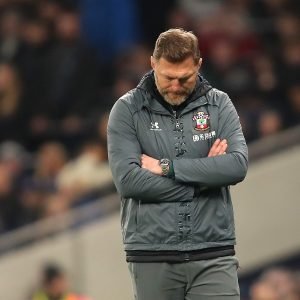