A number of Southampton fans have taken to Twitter to praise Danny Ings after he became just the fifth player to score 15 or more Premier League goals in a season for the club.

Ings netted his 15th league goal of the season on Saturday as the Saints lost 2-1 to Burnley at St. Mary’s.

The ball broke to him on the edge of the box and he lashed a strike into the bottom corner, giving England international Nick Pope little chance of stopping it.

He joins Matt Le Tissier, James Beattie, Rickie Lambert and Jay Rodriguez in the list, with 12 games of the Premier League season still to play. Ings could now be aiming to hit the 20-goal mark before the end of the campaign.

These Southampton fans reacted to him hitting this milestone…

Twitter: @SkySportsStatto @SouthamptonFC @mattletiss7 Even more remarkable when you consider Le Tiss was a midfielder. But still a #LeGod (@JoshEva76087520)

With England set to play next month, it will be interesting to see if Ings is able to earn a call-up to the squad for his recent form.

Does Ings deserve an England call-up? 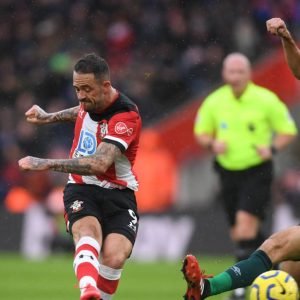 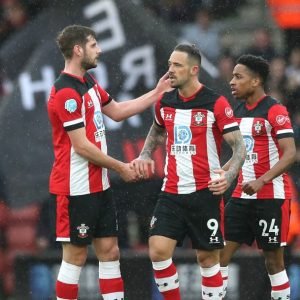