Southampton have reportedly been scouting Croatian defender Martin Erlic ahead of the summer transfer window.

According to SerieBNews, Southampton are keen on the Spezia defender, who they have been scouting throughout the season.

Erlic joined Spezia on a permanent deal from Sassuolo after spending the 2018/19 season on loan to the club.

Southampton have struggled at the back in the Premier League this season so it comes as little surprise to see them surveying potential defensive additions in the summer.

Only Aston Villa (50) have conceded more Premier League goals than Southampton (48) this season, with bottom-of-the-league Norwich also level with the Saints in terms of goals conceded, which suggests that Ralph Hasenhuttl could do with some investment in his backline in the summer.

Erlic,  Croatian youth international, has played 10 Serie B matches for Spezia this term and has seemingly caught the eye of Southampton with his performances, which is why they are now showing an interest in him.

He is a centre-back, which means that he could be competing with Jack Stephens, Jan Bednarek and Jannik Vestergaard if he arrives at St. Mary’s.

With Vestergaard struggling of late, having lost his man for the deciding goal against Burnley, Erlic could come in and apply pressure and competition for places. Vestergaard was handed a start by Hasenhuttl, but he failed to notice Vydra run off the back of him to collect the ball and fire in the winner for Burnley.

Signing a young centre-back with potential could force Southampton’s other defender to up their game due to them possibly feeling that their position is under threat.

Erlic could be one for the future, whilst also potentially improving the overall squad in the mid-term. This is why he could be a good addition to Southampton’s squad if Saints decide to make a move for him in the summer.

Would Erlic be a good signing? 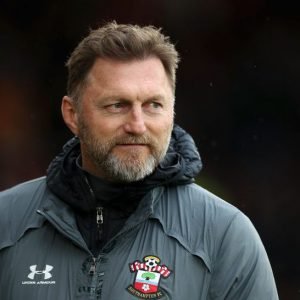 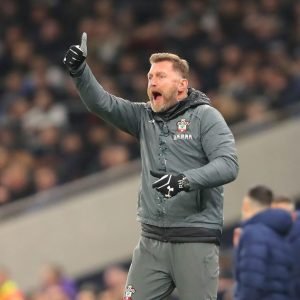