Southampton fans have hit back at suggestions that Man United should be looking to sign midfielder James Ward-Prowse.

The Saints moved up to 12th in the Premier League table over the weekend despite losing 2-1 to Burnley.

Hasenhuttl’s men moved above Newcastle on goal difference, as Steve Bruce’s side were smashed 4-0 by Arsenal on Sunday.

One player who started for Saints amid fitness concerns was midfielder James Ward-Prowse. He was stretchered off during Southampton’s last game, a 3-2 defeat to Tottenham, but was able to line up in midfield alongside Pierre-Emile Hojbjerg.

Although he was unable to earn Southampton any points, Ward-Prowse is enjoying a successful season. The midfielder currently tops Southampton’s squad for WhoScored ratings, with an average score of 7.06 – just ahead of Danny Ings on 6.98.

He has produced four goals and two assists in the Premier League, whilst also averaging 2.5 tackles and 1.2 interceptions per game, highlighting his steady all-round play.

Twitter: @alex_crook Very unprofessional from someone who’s supposed to be a a impartial reporter keep your stupid thoughts… https://t.co/U2OnX5lpKG (@lindfordarts180)

Twitter: @alex_crook We need no help from you touting our players thank you lol (@hanks12)

Twitter: @alex_crook Look, we have had enough trouble holding on to our best players over the years, so please, do us a favo… https://t.co/co2NThiN9F (@SoftSallySaint)

Does Ward-Prowse deserve an England call-up? 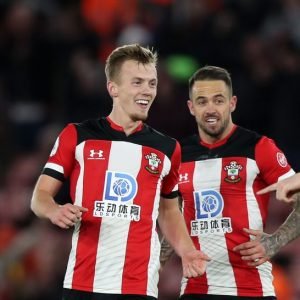 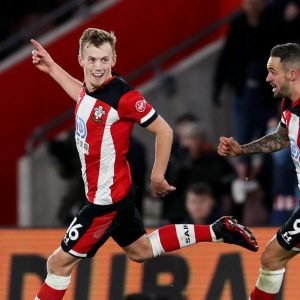