Southampton moved up to 12th in the Premier League table at the weekend, despite losing 2-1 to Burnley on Saturday.

The Saints lost to the Clarets at St. Mary’s, but Newcastle’s hammering at the hands of Arsenal meant that Southampton moved above Steve Bruce’s side in the league on goal difference.

Ashley Westwood and Matej Vydra scored the goals for Burnley, whilst Danny Ings scored Southampton’s goal in the game.

The opener was one of the stranger moments you might witness this season, with Ings completely leaving the ball at the near post from a corner, resulting in Westwood’s inswinger going straight in.

There was a blow for Southampton early on, though, as Sofiane Boufal was forced to leave the pitch due to injury. Moussa Djenepo replaced him but failed to help Southampton earn anything from the match.

Twitter: Really hope Redmond and boufal injuries aren’t serious. We create near to nothing without them. #saintsfc (@HasanTariq10)

Twitter: Slow going forward today, missed Redmond and Bednarek today. Boufal was missed too once he went off #saintsfc (@jamie17saints)

Twitter: We weren’t the same side after we lost Boufal up until then I felt we were on top despite there early goal, Nevermi… https://t.co/iaJjzMyhFE (@WhitemoreC)

Twitter: Boufal going off was a big blow. Been dreadful second half #SaintsFC (@peckham86)

Have you been impressed with Boufal this season> 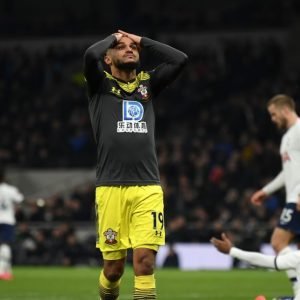 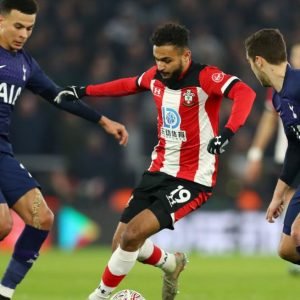