Southampton manager Ralph Hasenhuttl made a bold call on Saturday as he opted to drop Jan Bednarek in favour of Jannik Vestergaard.

Hasenhuttl started Vestergaard alongside Stephens at centre-back against Burnley in the Premier League, with the Saints losing the game 2-1.

Burnley’s first goal had little to do with Vestergaard, however, as Danny Ings allowed a near-post corner to drop into the goal when he could have cleared it away from danger. Although, Ings did then atone for his error by firing in the equaliser later in the half.

The second goal from the visitors, however, was less than impressive from Vestergaard’s point of view.

A long ball came over the top and Vestergaard completely lost track of his man and allowed Matej Vydra to bring the ball down before riding a challenge and firing into the roof of the net to score the winning goal of the game.

These Southampton fans reacted to Vestergaard’s performance, frustrated by his display at St. Mary’s…

Twitter: Vestergaard was awful today. I get why he was picked but he wasn’t good at all. #SaintsFC https://t.co/KKVIFxAGPP (@SaintJxy)

Twitter: Roses are red
Violets are blue
Why drop Bednarek
For Vestergaard

Twitter: Who watched Vestergaard over multiple games and decided he was worth £18m? Criminal #SaintsFC (@ewanatfootball)

Twitter: Can we get Vestergaard as far away from our first team as possible please, shambles of a player. #saintsfc (@AnthonyGarnett7)

Twitter: Why Vestergaard was picked today is beyond me? Just when you thought we’d stopped these random changes to a settled side! #saintsfc (@Sainted7)

Should Vestergaard have been sold in January? 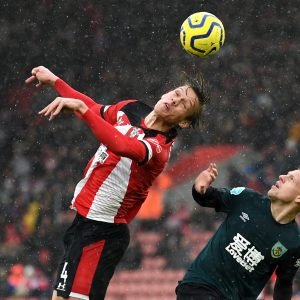 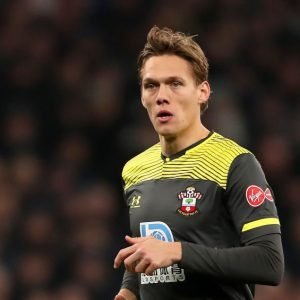