Burnley pair Johan Gudmundsson and Ashley Barnes have been ruled out of their side’s clash with Southampton at the weekend.

Southampton host Burnley at St. Mary’s on Saturday, but the visitors will be without two of their forwards for the game.

Twitter: Barnes (hernia) is working outside with the physios while Gudmundsson (hamstring) has trained fully this week. Howe… https://t.co/GeNaAKuf2I (@BenDinnery)

Injury analyst Ben Dinner also reports that Charlie Taylor and Matt Lowton are doubts ahead of the match.

Barnes is Burnley’s second top goalscorer this season with six strikes in the Premier League for Sean Dyche’s side. This shows how important he is to the Burnley side and why not having him for their trip to Southampton is a blow for the Clarets.

Jay Rodriguez has been playing in his place, but has struggled to be as effective alongside Chris Wood. Barnes has averaged a WhoScored rating of 6.68, whilst Rodriguez is behind on just 6.38.

Gudmundsson, meanwhile, ranks eighth in the Burnley squad for WhoScored ratings this season – in all positions. However, he has only started four Premier League games and Burnley’s other wingers – Dwight McNeil and Jeff Hendrick – are both ahead of him in the rankings.

All in all, Burnley appear to be weakened by these injuries, especially Barnes, and that could give Southampton an advantage on Saturday.

Barnes even managed to score twice against Southampton in the reverse fixture, a 3-0 win for Burnley, so the Saints defence could be thankful that they do not have to deal with him again.

Are you confident of Southampton beating Burnley? 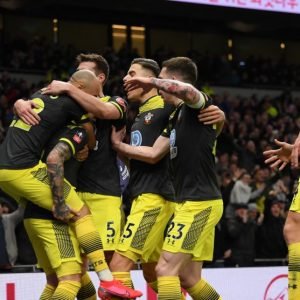 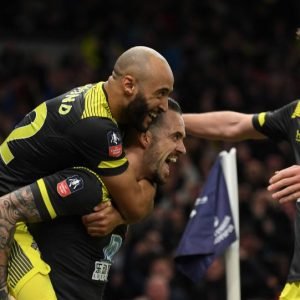