Southampton are reportedly in talks with Chelsea over a deal to sign young midfielder Jacob Maddox on loan until the end of the season.

According to Football Insider, Southampton are in discussions with Chelsea as they look to strike a deal before the transfer deadline.

The report claims that Maddox is looking for regular football and that Southampton are hopeful Chelsea will allow him to leave.

This seems like a strange deal, given that Maddox had his loan at League One side Tranmere cancelled earlier this month. He only managed one appearance for the club before having his loan cut short, suggesting that he was unable to make an impact in League One.

If he is not able to play regularly at League One level, why would he be able to make the step up to the top half of the Premier League? Last season he played 38 games as an attacking midfielder for Cheltenham in League Two, registering just one goal.

Taking all of this into consideration, and Pierre-Emile Hojbjerg and Jame Ward-Prowse both being in the top four for WhoScored ratings in the Southampton squad, this move does not add up. His stats in League One and League Two do not suggest that he is of the required level to improve Southampton’s team or even get regular minutes in the side. 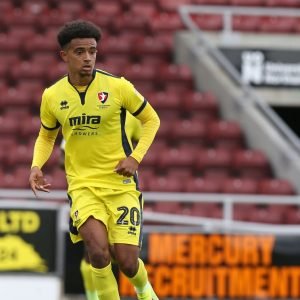 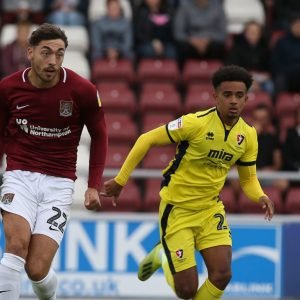