Southampton host Tottenham at St. Mary’s in the fourth round of the FA Cup on Saturday as they look to progress to the next stage.

The Saints come into the game off the back of a 2-0 win over Crystal Palace in the Premier League, whilst Spurs picked up a nervy 2-1 win at home to Norwich.

Spurs and Southampton have already played each other twice this season. Southampton won 1-0 earlier this month at home, with Danny Ings scoring the winner, whilst Spurs won the first clash back in September. Tanguy Ndombele and Harry Kane scored the goals for Spurs, whilst Ings scored for the Saints.

Ahead of the game this weekend, Spurs’ official Twitter account posted a clip of Ndombele’s goal against Southampton to get fans in the mood for the match. 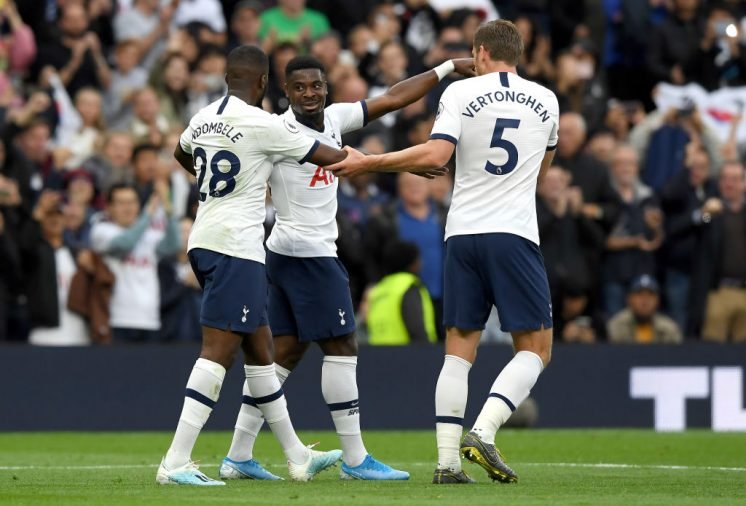 Twitter: @SpursOfficial Does he still play for us? (@_marchayden)

Twitter: @SpursOfficial Is he fit or just skiving? Such promise yet to materialise! (@airbornespurs)

Ndombele was an unused substitute for Tottenham in their win over Norwich in midweek. It will be interesting to see if Jose Mourinho gives him the chance to start against the Saints in the FA Cup and stake a claim for his place in the league.

Will Southampton win the FA Cup? 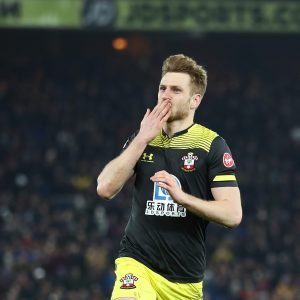 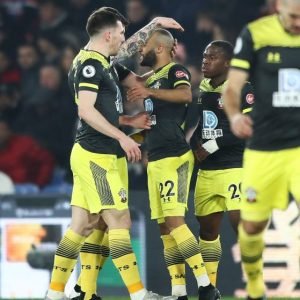