Tottenham youngster Japhet Tanganga has enjoyed a memorable start to 2020.

The defender has featured in three of Spurs’ last four fixtures (Transfermarkt), turning out at full-back against Liverpool, Middlesbrough and Watford.

And after being left out against Norwich on Wednesday, some Spurs supporters think that Jose Mourinho will start the 20-year-old against Southampton in the FA Cup fourth round this weekend.

The Daily Mail claim that Mourinho has been ‘impressed’ with Tanganga’s performances recently, with the report revealing that he is looking to add a physical full-back to his ranks in north London before the end of the transfer window.

Spurs face another trip to St Mary’s on Saturday, looking to avenge a 1-0 Premier League defeat earlier this month.

A place in the last 16 is up for grabs on the weekend, with the Saints failing to make it past the fourth round in four of the last five years (Transfermarkt).

Tottenham fans were quick to speculate as to why Tanganga was benched on Wednesday against Norwich, with many believing Mourinho will recall him to the side this weekend.

Twitter: Tanganga and Davinson will be slotted back for Southampton. I’m sure of it (@BZChifan9)

Twitter: @VamosYids @SpursOfficial @WilliamHill Must be saving him and Tanganga for Southampton coz Jan and Toby got turned… https://t.co/0GZWTgHhlK (@OneHotspur91)

Twitter: @SpursOfficial @WilliamHill Tanganga seemed exposed against Watford. Good idea to maybe bench him and play him against Southampton (@Jamie_Blake)

Would you ring the changes against Tottenham?

Yes, give some players a rest! 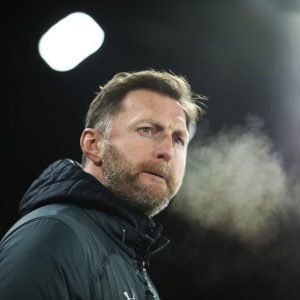 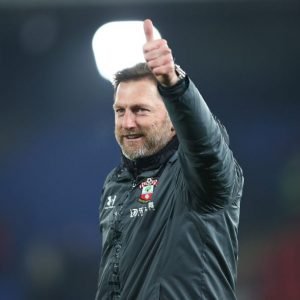