Tottenham have been dealt a blow ahead of their FA Cup clash with Southampton this weekend as Harry Winks has been ruled out through injury.

Winks hobbled off the pitch during Tottenham’s 2-1 win over Norwich on Wednesday and Mourinho has revealed that he will be out for weeks.

The Saints face Tottenham in the FA Cup fourth round this weekend after beating Crystal Palace 2-0 in the Premier League on Tuesday.

As quoted by the Daily Echo, Mourinho said this:

It is not a crazy one – hopefully weeks and not months.

I prefer not to know before I come in here so I come with a normal face.

I don’t want to come in here with a very upset face, so I’m even afraid to ask, but when I leave here I have to ask.

The FA Cup could be a great chance for Southampton to build on their league momentum and look to win some silverware this season. It would be an incredible achievement for the Saints to win a major trophy, especially after the League Cup final heartbreak against Manchester United in 2017.

After Danny Ings was rested against Palace, Ralph Hasenhuttl could opt to play the forward against Spurs to give his side a better chance at winning. The striker has scored 16 goals in all competitions for the club this season, proving how clinical he can be in front of goal if given a chance.

Will Southampton win the FA Cup? 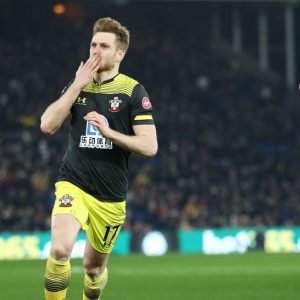 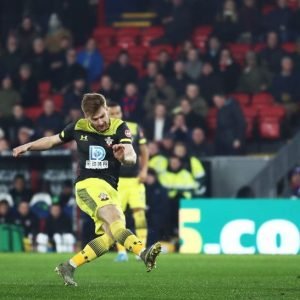