Ex-Manchester United captain Paul Ince has urged his former side to consider a move to sign Danny Ings from Southampton.

Speaking to Paddy Power, Ince suggested that the English striker could be a great addition to the Man United squad following his recent goalscoring form.

Ings has scored 14 goals in the Premier League this season, seven of which have come in his last 10 appearances (WhoScored).

Someone like Danny Ings would also be a great shout, he’s scoring goals for fun at the moment. Obviously, Southampton fans won’t want to hear that, but if you want someone who’s in form and scoring goals, Ings could be a good, proven choice. 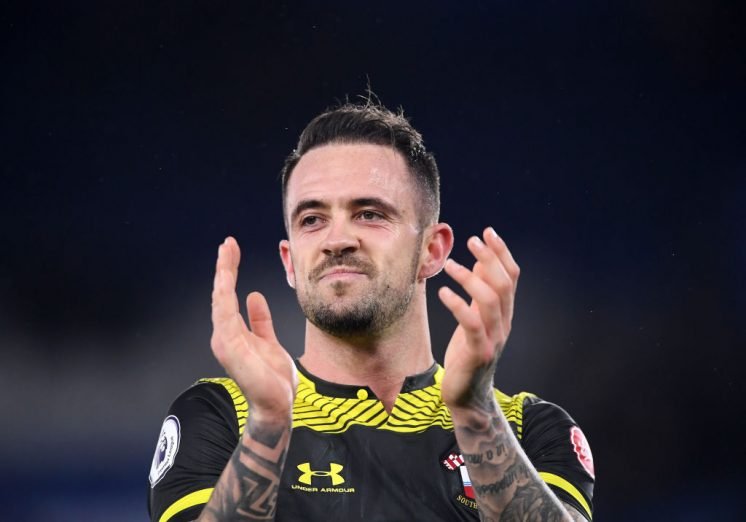 The 27-year-old is currently level on goals with Marcus Rashford in the Premier League, with only Sergio Aguero and Jamie Vardy scoring more than the pair this season (BBC).

The links to Ings and Cavani have attracted the attention of Mark Goldbridge, presenter of The United Stand.

Following his tweet about the rumours linking the club with both Ings and Cavani, plenty of United supporters were quick to hit back at him for his dismissive attitude, with many believing the Southampton star could be a useful signing.

Twitter: @markgoldbridge I would take Danny Ings at this point tbh 😂😂 (@ThereseUTD)

Twitter: @markgoldbridge Cavani and Ings are both way better than what we have though 🤣🤣🤣 (@Gonk83) 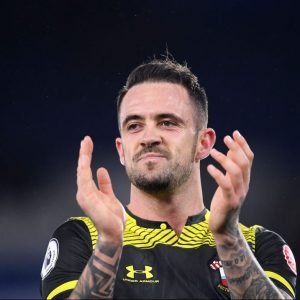