Former England international Kevin Phillips has claimed that Saints forward Che Adams would be a good signing for Leeds.

Phillips also claims that he would not be letting Adams leave St. Mary’s if he was in charge of the Premier League side, with The Athletic reporting that Leeds are interested in the striker.

Yes, but the only reservation I have with that are Southampton are not out of it, they’re still scrapping relegation and if Danny Ings was to get injured who do they turn to?

If I was the manager I possibly wouldn’t let him go because securing a position in the Premier League is more important and Che is a player that they’re going to need, certainly in numbers. 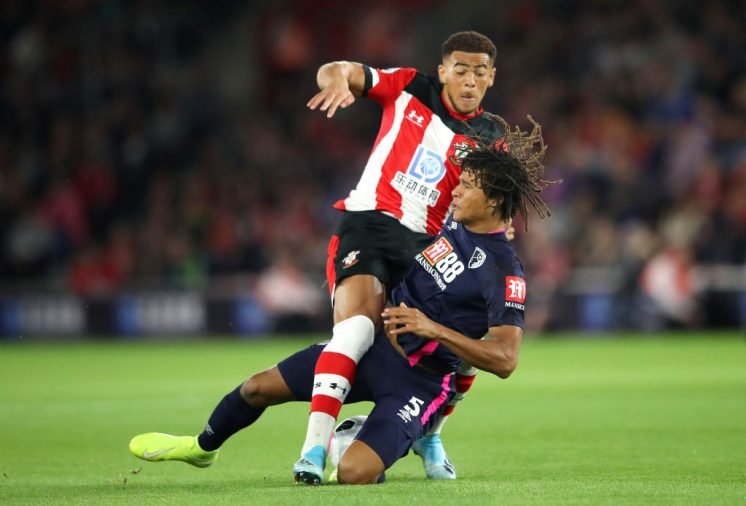 If Che Adams went to Leeds, that could be the difference between them going up or not going up, so I think he’d be a good addition, yeah.

Adams may have failed to score his first goal for the club as of yet, but has shown glimpses of the quality he is capable of producing. Against Leicester earlier this month, Adams set up Danny Ings for the winner with good hold-up play and an excellent ball around the corner to send him clear through on goal.

The 23-year-old still needs time to adapt to the Premier League, which means that he needs more minutes in the division in order to adjust to it. Sending him back down to the Championship would slow down his development, because he would be going back down to the league where he has already shown he can score – with Birmingham. 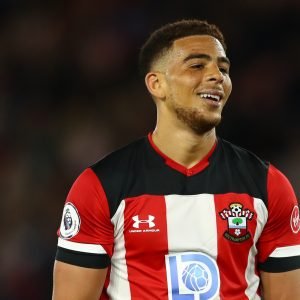 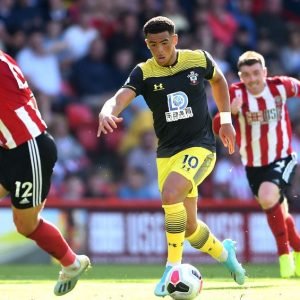