Inter Milan are reportedly monitoring the situation of Southampton defender Ryan Bertrand ahead of a potential summer swoop.

According to The Daily Mail, Antonio Conte is a long-term admirer of Bertrand and is considering a move to bring him over to Italy.

The report also claims that Chelsea and Leicester hold an interest in the left-back, who has been a regular under Ralph Hasenhuttl this season. 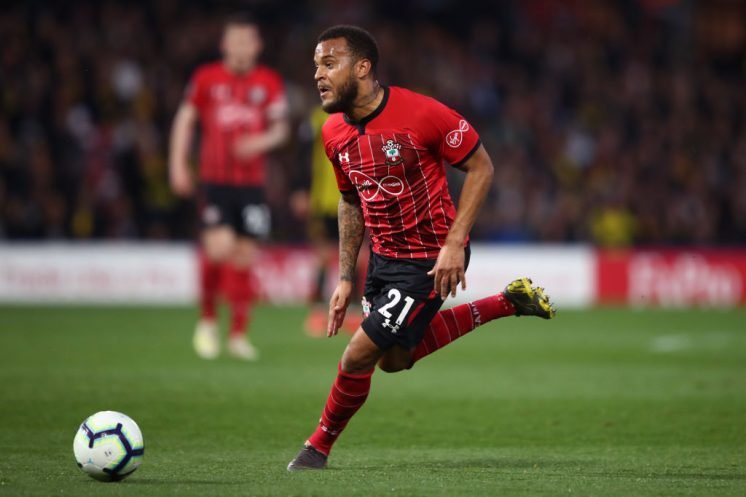 A switch over to Italy would be an interesting one for Bertrand, as he would be the latest Englishman to test their luck in Europe. It worked brilliantly for Jadon Sancho and Ademola Lookman, who are playing at Borussia Dortmund and Leipzig in the Bundesliga, but would Bertrand suit a move to the Serie A?

Inter’s current wing-back on the left is Cristiano Biraghi, who has recorded a WhoScored rating of 6.85. Bertrand, meanwhile, has managed just 6.44 in the Premier League for the Saints. However, it must be said that Biraghi is playing as a wing-back in a side second in the Serie A, whilst Bertrand is playing as a natural left-back in a side 12th in the Premier League. This means that Bertrand could improve if used further up the pitch and in a side used to dominating the ball and winning games.

Bertrand is the only senior left-back in Southampton’s squad, which means that if they did allow him to leave they would need to replace him. Southampton’s only other left-back option is academy defender Jake Vokins, who has only made a smattering of first-team appearances, meaning that it would be a big ask for him to come in and fill Bertrand’s shoes without any competition or an experienced head to help him out.

Would Inter be a good move for Bertrand? 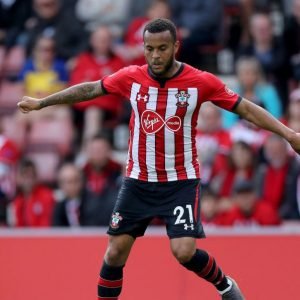 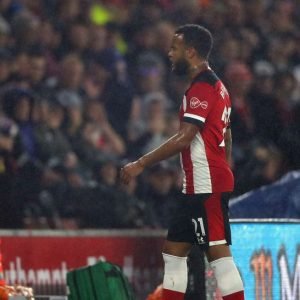