Southampton are reportedly set for talks over a deal to sign Tottenham fullback Kyle Walker-Peters on loan until the end of the season.

According to Football Insider, Southampton are keen to bring the England under-21 international to St. Mary’s before the end of the transfer window.

Twitter: 👀 | Kyle Walker-Peters to meet with Ralph Hasenhuttl ahead of a potential Saints move this week.

Twitter: @ReadSouthampton Not played enough this season in my opinion. Good player yes, but he’s not really proved himself t… https://t.co/NjW2K9GJPo (@Hainsy32) 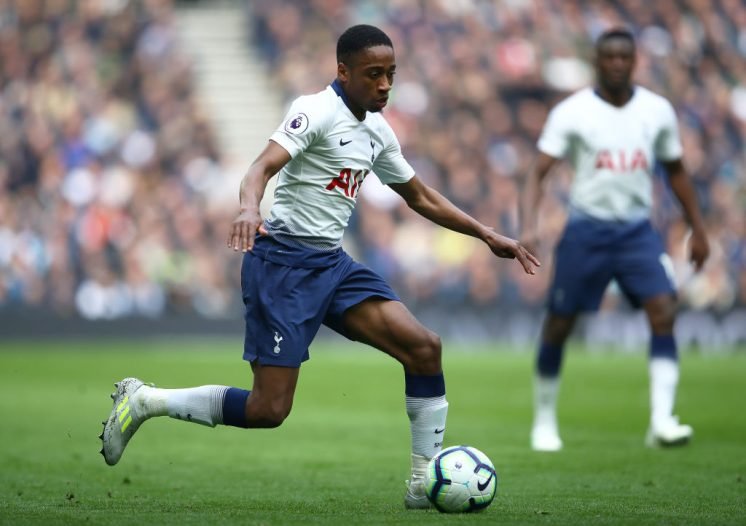 Twitter: @ReadSouthampton We’ve been after walker peters since koeman, seems like a good shout to me (@alanhenley)

If Southampton are interested in signing a right-back this window, a loan move does not appear to be the smartest piece of business. Cedric’s contract is up at the end of the season, meaning that they are in need of someone to replace him in the long-term – not just for the remaining few months of his deal.

Kyle Walker-Peters has averaged a WhoScored rating of 6.59 for his performances across all competitions for Spurs this season, whilst Cedric has managed an impressive 6.74. This suggests that the youngster would not even be an improvement on Southampton’s current side, which means that a loan deal would become almost pointless – due to Cedric playing at a higher standard than him at present.

If Southampton want a long-term replacement for Cedric, it could make more sense to sign a player on a permanent deal. This way they would be able to see how he fits in over the next few months before letting him take over from Cedric at the end of the season once he leaves on a free. 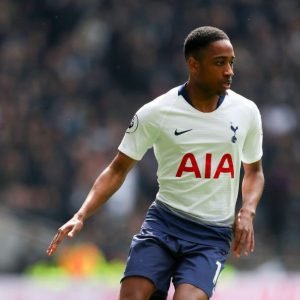 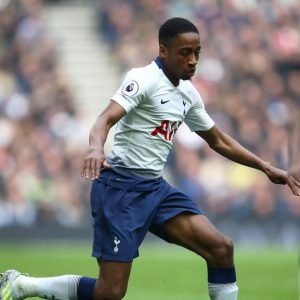