Southampton’s under-23’s endured a rough night on Monday as they were hammered 5-0 by Liverpool in a PL2 clash.

Harvey Elliott and Curtis Jones were among the scorers, having also played for Liverpool’s first-team in the FA Cup earlier this month against Everton.

These Southampton fans reacted to the score… 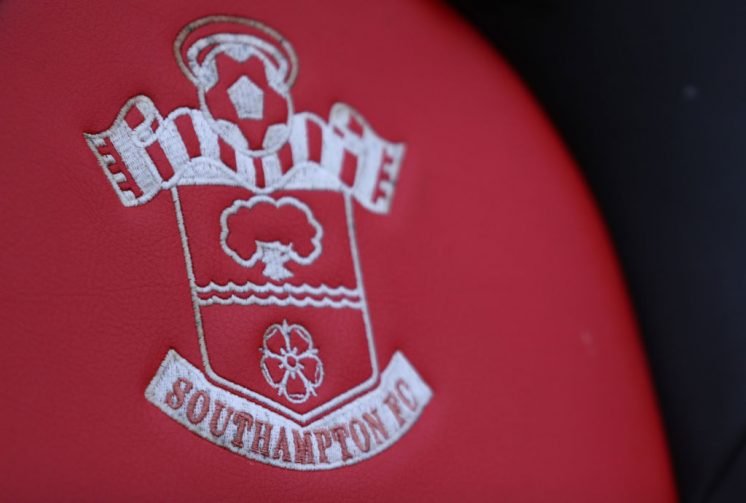 Southampton named a side without the likes of Will Smallbone and Jake Vokins, who recently scored for the first-team, so it is hardly a shock to seem them struggle against a strong Liverpool side. Smallbone and Vokins both scored in the FA Cup for Southampton after being given a chance by Ralph Hasenhuttl, which indicates that he rates them highly in terms of the under-23 prospects currently at the club.

This means that their absence from the team could have had an impact on the team’s performance. Liverpool put them to the sword, but it could be an experience for them to learn from – as they look to develop as players in order to break through into the first-team.

Do you care about academy results? 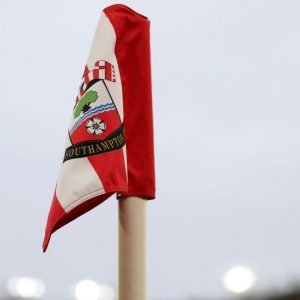 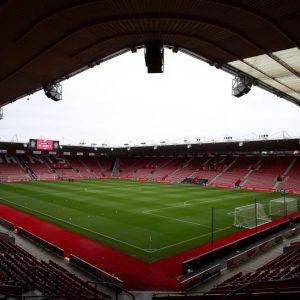