Leeds United have been heavily linked with a move for Southampton striker Che Adams this month.

And fans from both sides were handed a fresh update on Monday evening regarding the Whites’ attempts to land the 23-year-old.

A post from the Yorkshire Evening Post claimed that Leeds had a first offer for the forward turned down and are now waiting for the Saints’ response in regards to their second offer.

There are no specific details regarding the bid, however, The Atheltic’s Phil Hay stated on Sunday that Leeds were ready to meet Southampton’s £1 million loan fee with an obligation to buy for more than £10 million in the summer.

Hay also claimed on Tuesday morning that the Whites have set a deadline in regards to a move for Adams.

Recent reports have claimed that Ralph Hasenhuttl doesn’t want to part ways with Adams, who set up Danny Ings on the weekend in the 2-1 win over Leicester City.

From Leeds’ point of view, we can see why they would want to bring someone like Adams to Elland Road.

He netted 22 times in a relatively average Birmingham City side who finished 17th last season, a campaign which, in our minds, earnt Adams his £15 million move to St Mary’s.

The striker netted three times against Marcelo Bielsa’s side last season, with the Leeds boss desperate for another striker following Eddie Nketiah’s return to Arsenal.

However, looking at it from Southampton’s side, we feel as though a deal cannot be given the green light, purely because of Hasenhuttl’s stance on the situation.

In our opinion, if the manager wants to keep him on the south coast, that should be the end of the discussion.

We feel as if the Saints board would be taking a huge and unnecessary risk by selling the striker against Hasenhuttl’s wishes, which, in our view, could backfire on them spectacularly in the long run.

Yes, Adams hasn’t scored in the top flight in 646 minutes of action, however, if the manager wants him to remain at the club, that should be that.

Whether or not that will prove to be the case remains to be seen. 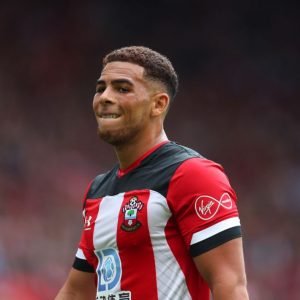 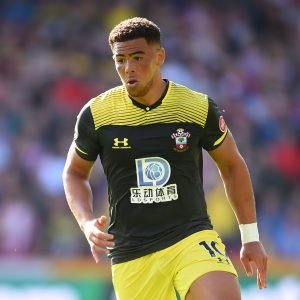