Southampton forward Che Adams has been linked with a move to Leeds throughout the transfer window, by The Athletic.

TalkSport journalist Alex Crook, however, believes that Southampton are not interested in letting him leave and that Adams is currently happy at St. Mary’s, despite Leeds wanting to sign him.

Twitter: #LUFC can set all the deadlines they want but #SaintsFC are not interested in giving them Che Adams. Am also reliab… https://t.co/Ca0pXUvDV1 (@alex_crook)

These Leeds fans reacted to his update…

Twitter: @alex_crook Say what you want Alex, but tin pot Saints no match for the night of @LUFC if we want him, we will have him thanks …😃 (@NorthernLine1)

Twitter: @alex_crook Someone at S/ampton as fueled this interest, Leeds have not just decided he is our man, we will waste 3… https://t.co/y4qmrtXQ0f (@1amcc) 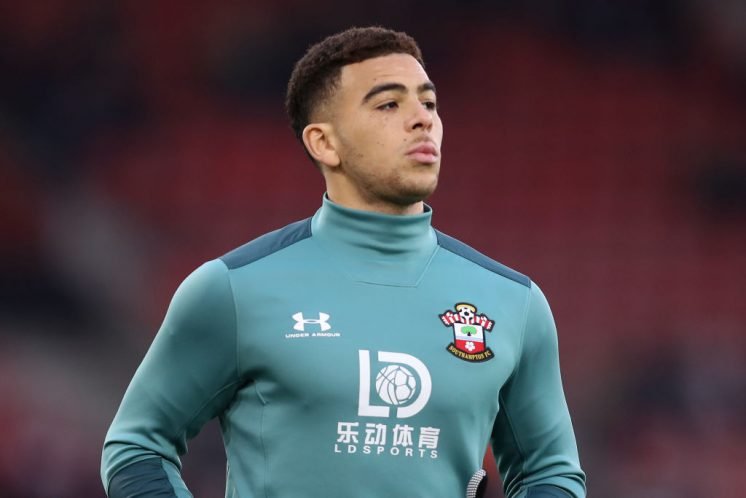 Twitter: @alex_crook All points to a transfer request. See you soon Che (@anyoldsport)

Twitter: @alex_crook Dont understand that if we have said we want an answer by today,why didnt saints just come out and say… https://t.co/ZwqU2ccOI1 (@AzzaLufc)

Twitter: @alex_crook The deadline has been put in place so we avoid another Dan James scenario. If Southampton haven’t resol… https://t.co/GqoJk3TjfK (@Kingdanny30)

Despite failing to score his first goal for Southampton, as of yet, Che Adams has caught the eye with some of his performances of late. He put a shift in against Chelsea in the win at Stamford Bridge and registered an assist in the 2-1 victory away to Leicester last weekend. This could be a sign that he is adapting to life in the Premier League and that he is starting to build his confidence back after a troubled start to the season on the pitch.

Hopefully he will be able to score his first goal sooner rather than later, and that could help him kick on and continue to progress as a Southampton player. Given Alex Crook’s update, it does appear – at this moment in time – that he will still be at the club come the end of the transfer window. 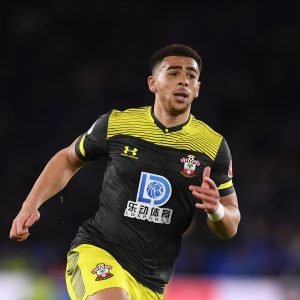 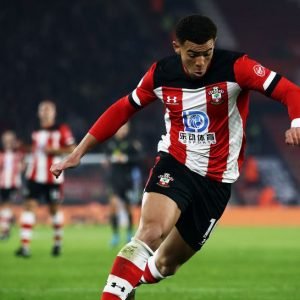