Leicester City boss Brendan Rodgers has backed Danny Ings to be called up for Gareth Southgate’s England squad for Euro 2020, as per Southampton Daily Echo.

Speaking after the Saints got revenge for their huge 9-0 defeat to the Foxes at the weekend through a 2-1 win at the King Power Stadium, Rodgers revealed his admiration for the striker, who he signed for Liverpool back in 2015.

Ings has been in sensational form for the Saints, netting 14 goals so far this campaign, and being instrumental in Ralph Hasenhuttl’s side’s rise up the Premier League table.

Rodgers, when asked about the forward potentially playing for England, revealed that:

When he was at his best in and around Liverpool he was certainly a player for that there. I would definitely say he would be in consideration for that.

Danny has always been an outstanding player. He has an eye for goal, wants to run in behind. His goal was (typical) Danny Ings, really. Off the shoulder, in behind and he finishes it really well.

He just needs to keep the consistency and availability and he’ll show he’s one of the best strikers about.

At the start of the season, many from outside Southampton may have laughed it off, but now, after 14 goals so far this campaign, it looks to be a realistic prospect.

With Harry Kane out until April, Southgate could potentially hand Ings a huge opportunity to impress in the pre-Euro 2020 friendlies, if he is handed a call-up.

Should Ings be handed an England call-up? 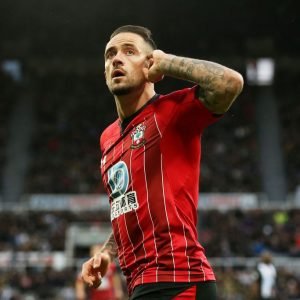 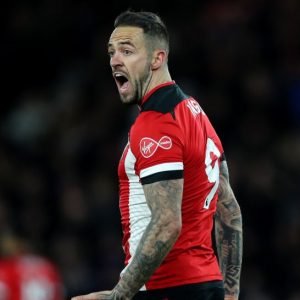