Southampton midfielder James Ward-Prowse has revealed that Ralph Hasenhuttl forced the players to sit and watch a video montage of the 9-0 defeat to Leicester before kick-off on Saturday.

The Saints eventually beat the Foxes 2-1, following the 9-0 reverse earlier in the season, and Hasenhuttl clearly made the players aware of what they needed to avoid doing.

Twitter: James Ward-Prowse admits that Ralph Hasenhuttl made all the players watch a video montage of their 0-9 defeat to Le… https://t.co/nwN2oxt5Qo (@SaintsfcViews)

Twitter: @SaintsfcViews Double incentive then as they were showing the goals on the big screen whilst we were warming up! (@jase1962) 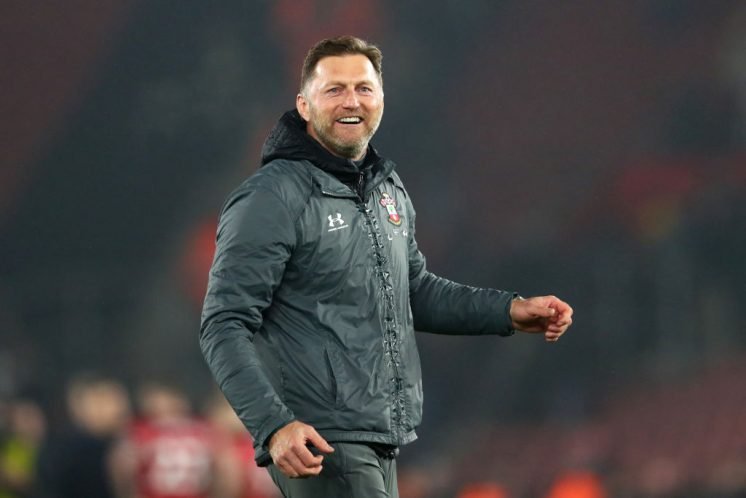 Twitter: @SaintsfcViews He didn’t need to as Leicester were already playing it in the ground. Classy. (@Hasenhuttball)

Whatever Hasenhuttl did, it seemed to work. Southampton came away with the three points and appeared highly motivated to right the wrongs of their 9-0 record-breaking hammering at home to the Foxes. Whilst the scoreline and the record will always be there, at the end of the day Southampton took as many points (3) as Leicester (3) have from them this season.

Hasenhuttl clearly wanted to remind them of the poor result at St. Mary’s and make sure that they worked hard to make sure that history was not repeated at The King Power. Whilst it may have made no difference, as there is no way to tell, you cannot argue with the result which followed it…

Was that the best win of the season? 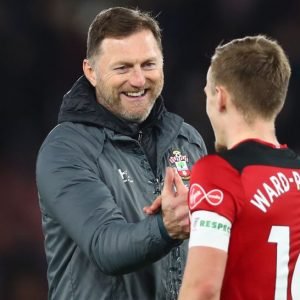 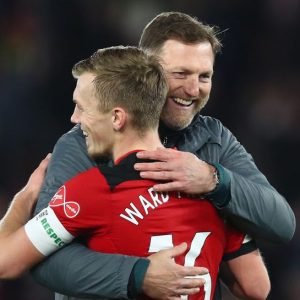