O’Hara, who played for Spurs, revealed that he believes that the free-scoring Ings would be perfect for Jose Mourinho’s side, but acknowledged it would be surprising to see Southampton even considering selling the attacker. 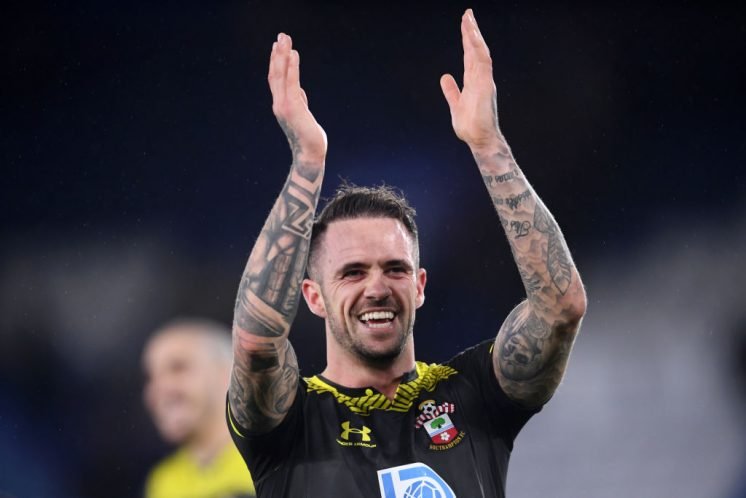 The former midfielder whilst speaking on Alan Brazil’s Sports Breakfast (13 January, 9.30am), said:

He’d be a good signing, definitely.

But Southampton are not going to let him go, surely.

Ings has been on top form recently, scoring 14 goals so far this season, via BBC Sport, and being pivotal in Southampton’s rise up the table.

Spurs may be looking for a striker this January, with Harry Kane confirmed to be out of action until at least April, via Spurs’ official site, which means that Jose Mourinho may be forced to get someone in before the deadline.

Ings has been pivotal for Southampton this season, with his 14 goals since the appointment of Ralph Hasenhuttl via BBC Sport.

Therefore, it would be baffling to see the Saints even consider selling Ings, especially in January.

It would make no logical sense to sell their best player, so Spurs would surely struggle to get a deal done without paying a lot of money for the striker.

Would Southampton ever sell Danny Ings in January? 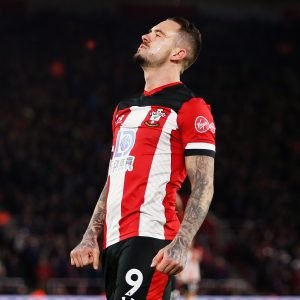 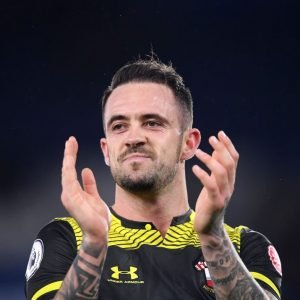