Premier League side Southampton are eager to strengthen their squad in this month’s transfer window.

Manager Ralph Hasenhuttl is keen to make some additions to improve his squad ahead of the few crucial months for him personally and for the club. 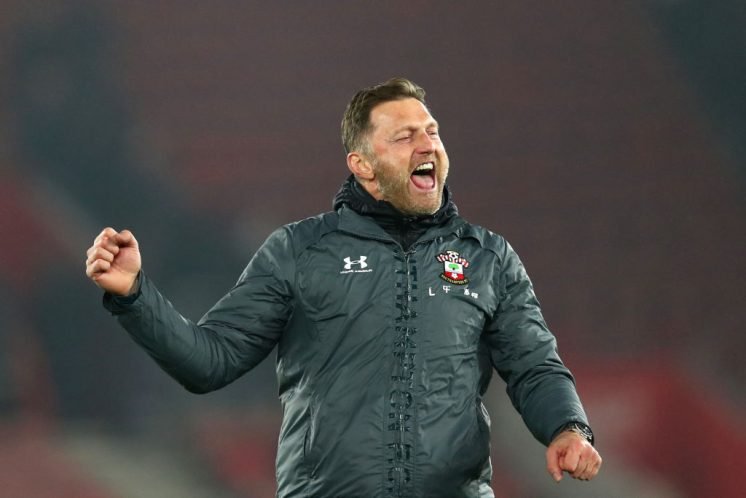 According to HITC, the Saints are keeping a close eye on the situation of striker Tino Kadewere, who currently plays for Le Havre in French Ligue 2.

The forward has scored 17 times in 19 Ligue 2 appearances so far this season, and is valued at around £10m.

The Saints are blessed with plenty of strikers at the moment. So why would they be interested in Kadewere?

Well, there is a possibility that Che Adams could leave on a loan deal, despite Hasenhuttl saying that he doesn’t want to let him go this month.

At the moment, the Saints are only keeping an eye on him in case they need a striker, but with Danny Ings, Shane Long, Che Adams and Michael Obafemi, Hasenhuttl seems to have enough options. 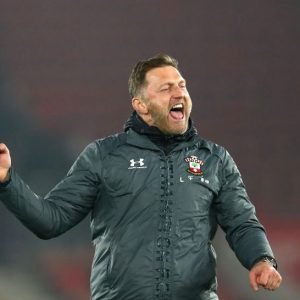 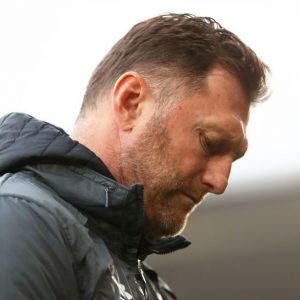